The Egyptian petroleum sector’s first nationwide blood donation campaign has witnessed remarkable participation, with 4,426 donors lining up in 78 company premises and 13 fields across nine governorates, which could help save the lives of around 13,280 patients.

The campaign was held under the patronage of the Minister of Petroleum and Mineral Resources, H.E. Eng. Tarek El Molla, who inaugurated the campaign by being the first donor on June 18.

San Misr led the participating NOCs with 223 donors, followed by Town Gas and AMOC. Meanwhile, Apache and Schlumberger were the biggest participating IOCs, with Khalda Petroleum and Petrobel leading the list of participating joint ventures (JVs).

The campaign signaled the inaugural activity by the Egypt Oil & Gas Corporate Social Responsibility (EOG CSR) Committee, which was launched in September 2018 to promote awareness across the petroleum sector and encourage participation in social initiatives. 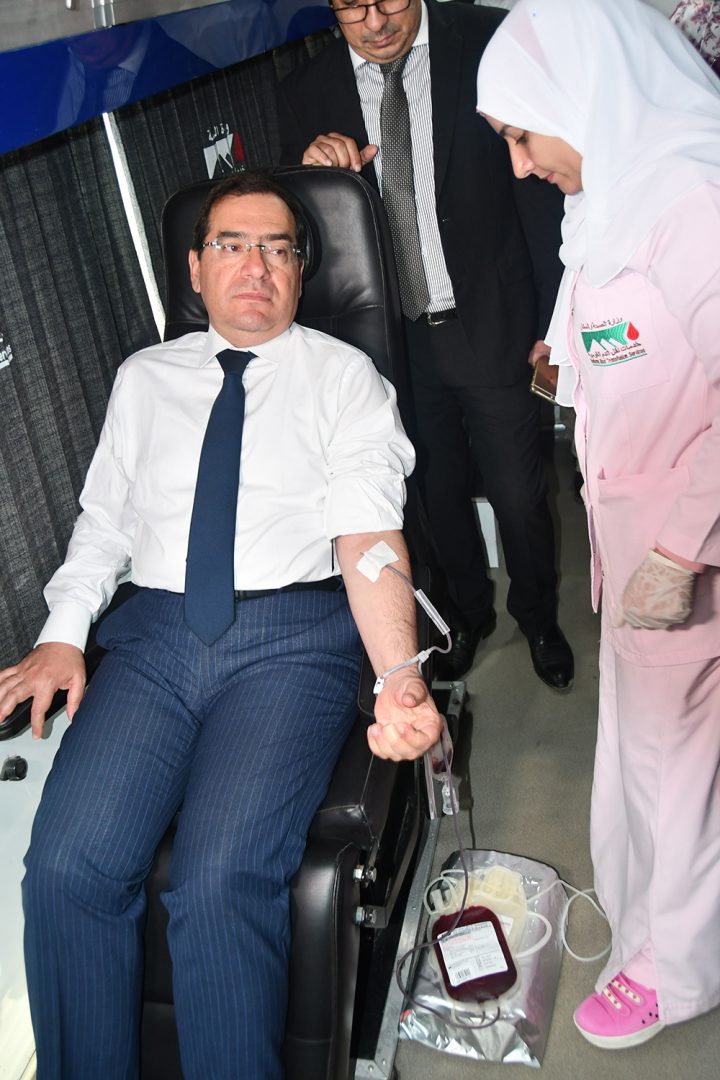 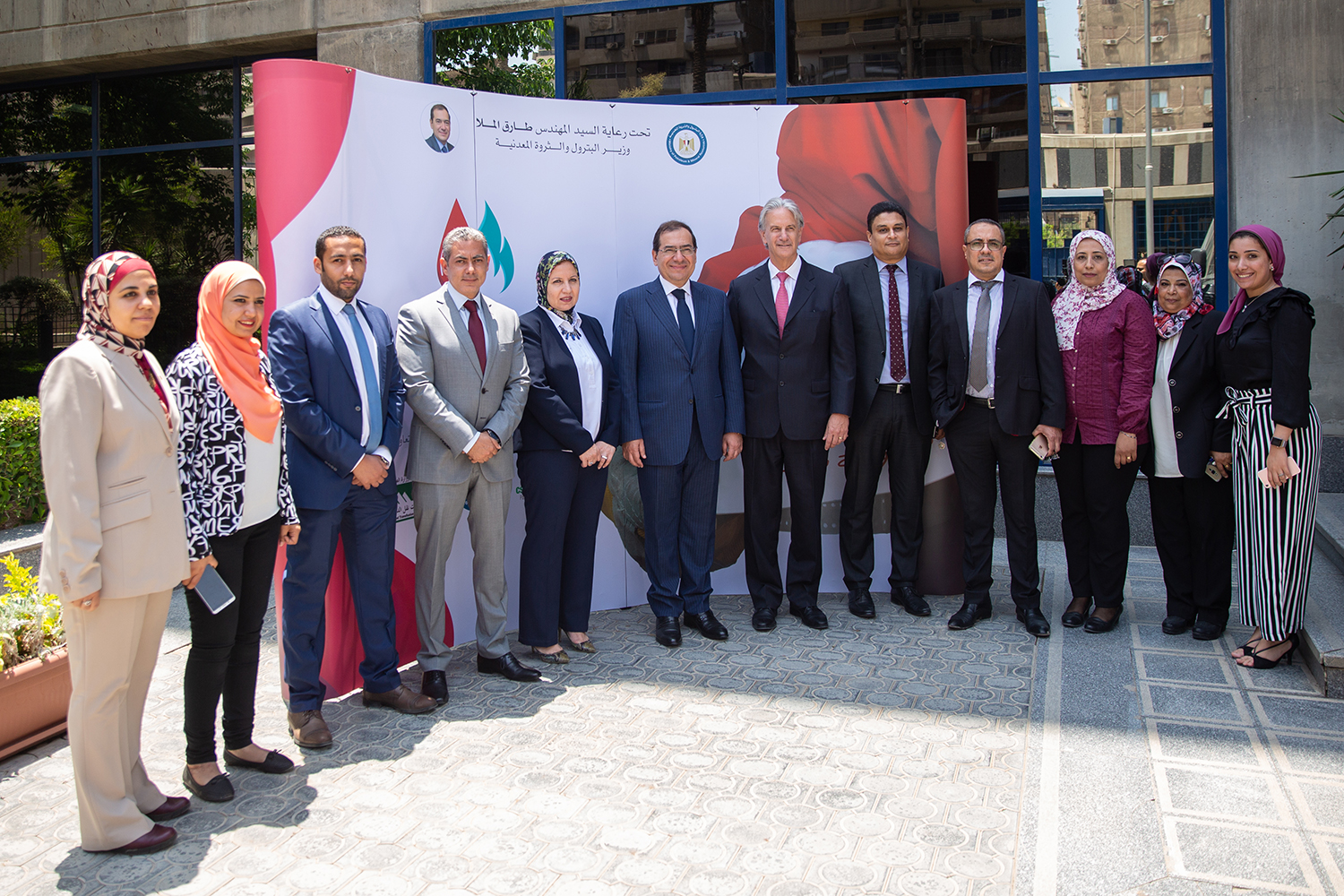 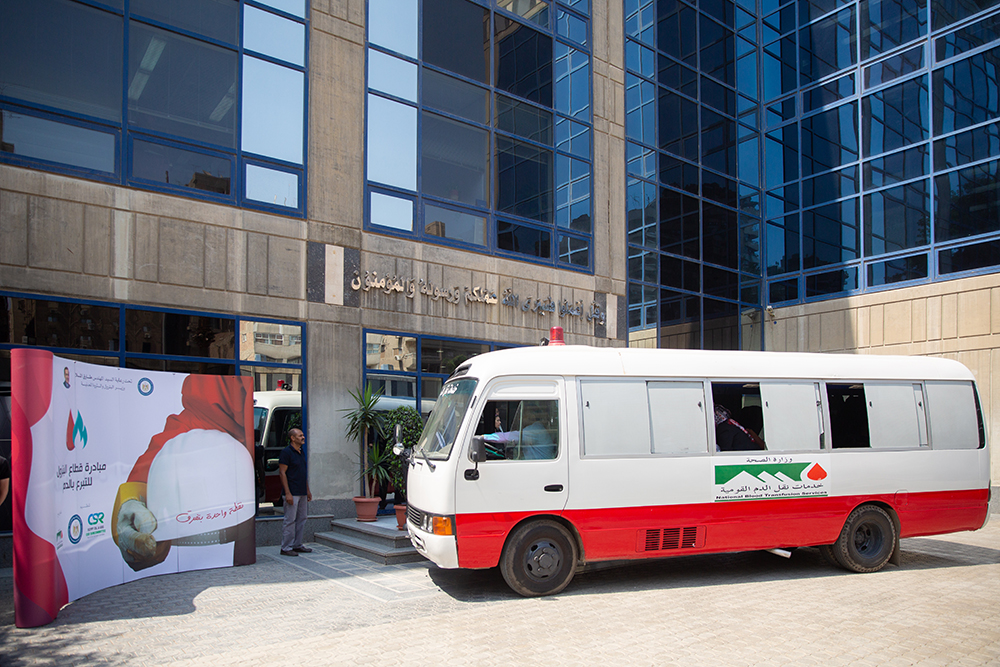 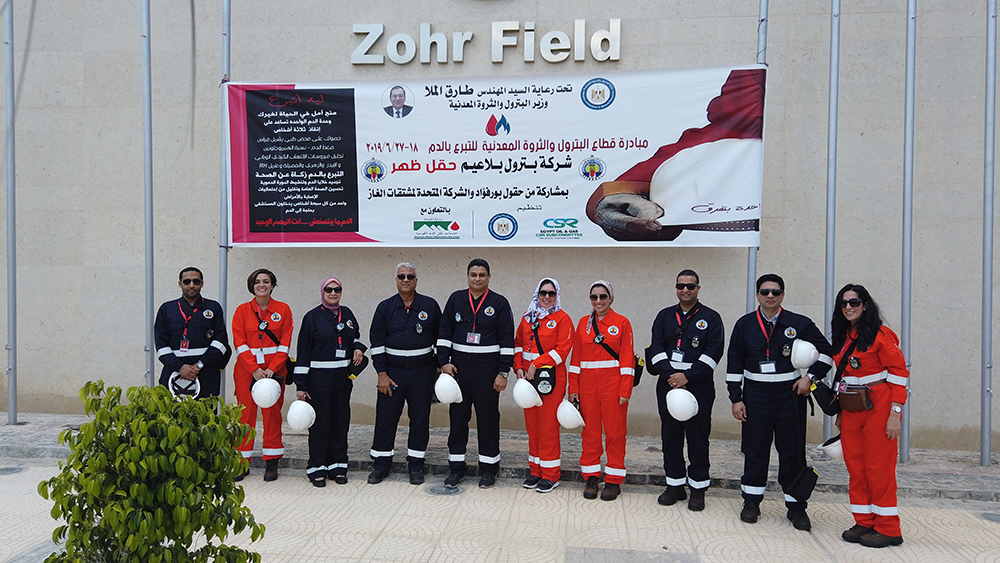 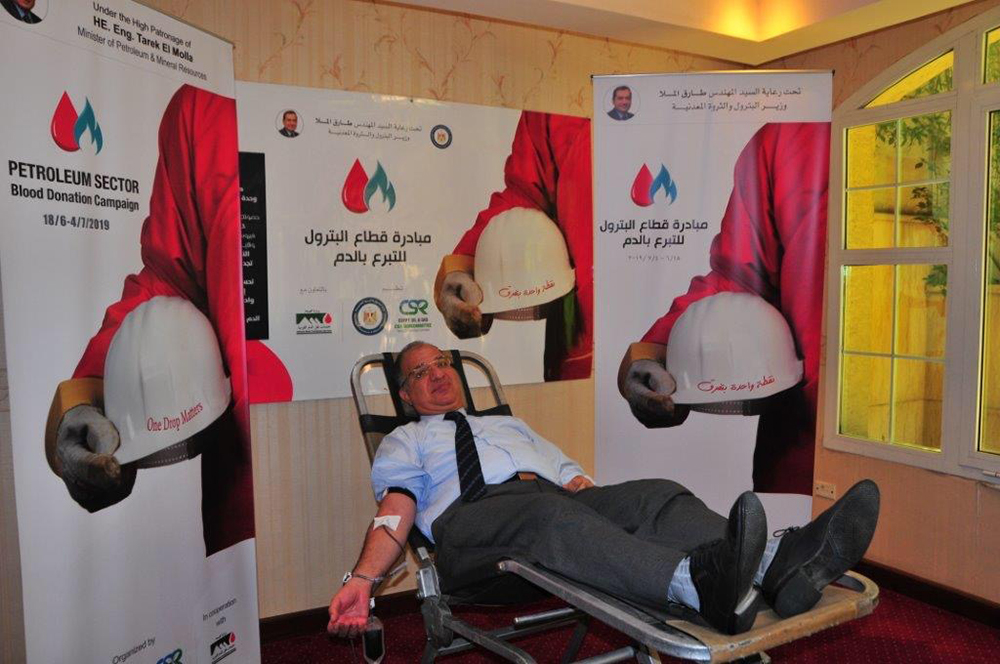 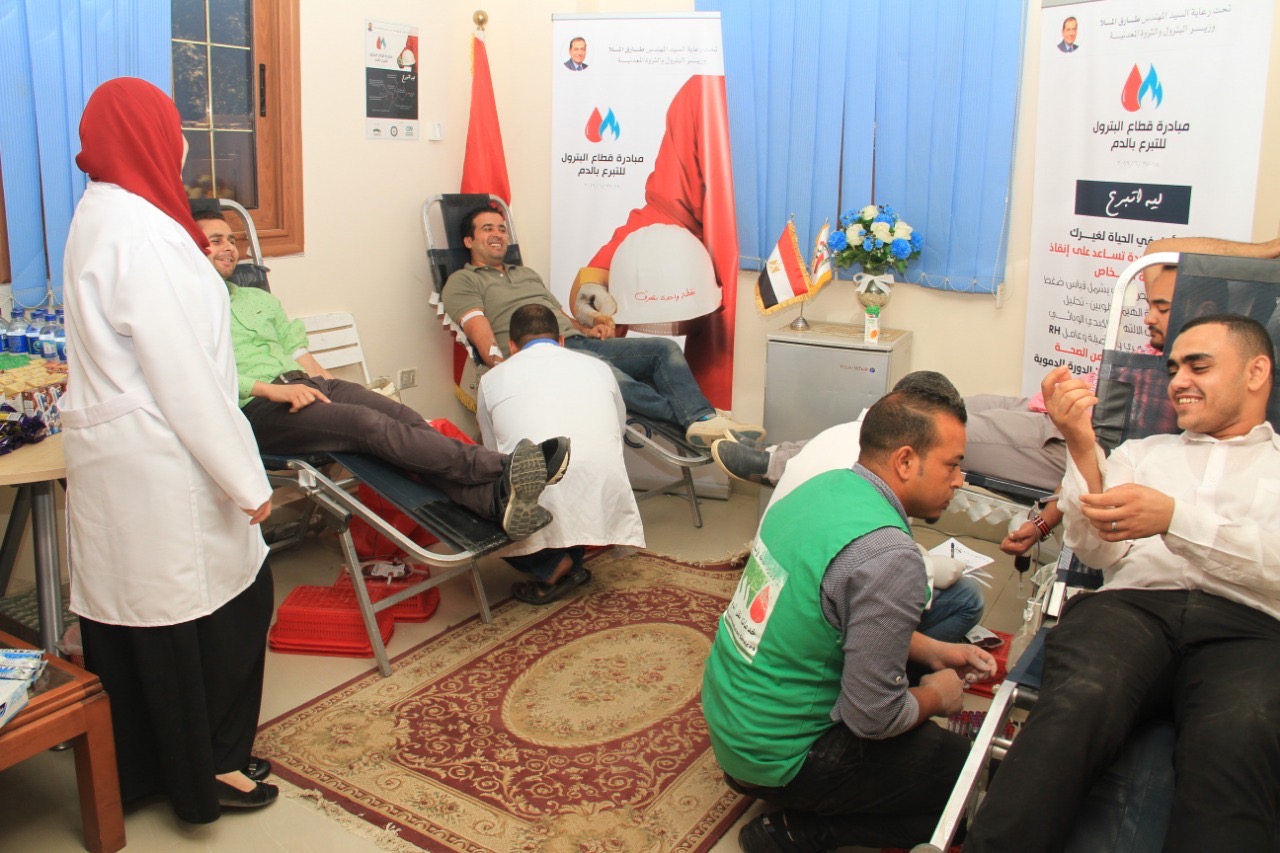