Petroleum Prices to Increase before FY 2015/16 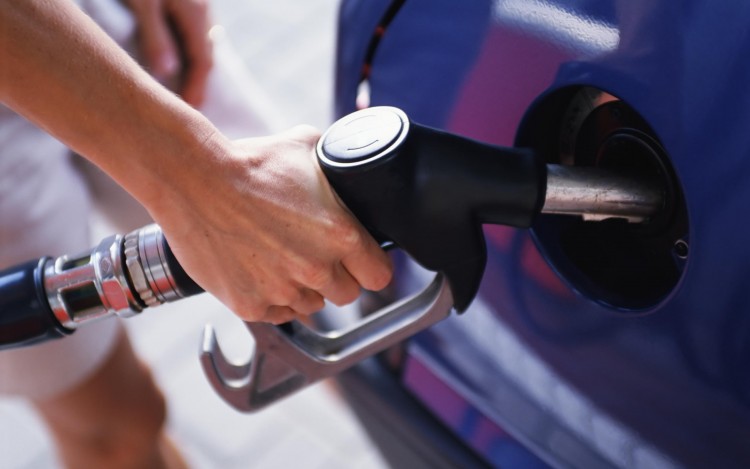 Egypt’s government aims to increase the prices of petroleum products before fiscal year 2015/16, according to Al-Mal newspaper. The decision represents the second phase of the five-year plan for the gradual reduction of energy subsidies.

At the begging of July 2014, fuel prices in Egypt rose by up to 78%, as the country attempted to decrease the growing budget deficit by cutting energy subsidies.

In January, international credit rating agency Moody’s announced that Egypt’s spending on fuel subsidies in the current fiscal year could be around 30 percent lower than budgeted, due to lower oil prices worldwide.

However, Egypt’s budget deficit has increased to about 5.7 percent of GDP during the first half of FY 2014/15, compared to a deficit of 4.5% during July-December 2013/14, according to a Finance Ministry report .

The main reason behind the bloating budget deficit was the decrease in grants from Gulf countries, which reached EGP7.8 billion during July-December 2014 compared to about EGP36.8 billion during the same period the previous year, which were exceptional grants aimed at aiding Egypt in its democratic transition, according to the report .