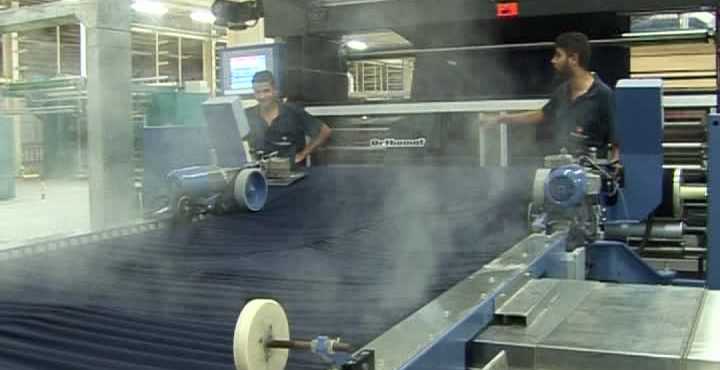 Sources from the Egyptian Ministry of Petroleum and Mineral Resources rejected decreasing natural gas price for factories following natural gas self-sufficiency as the output will be used to cover local demands, MENAFN reported.

Factory owners lean towards using the government’s subsidized natural gas, rather than importing expensive gas, in which they will be entitled to pay different fees, according to Latest Africa News.