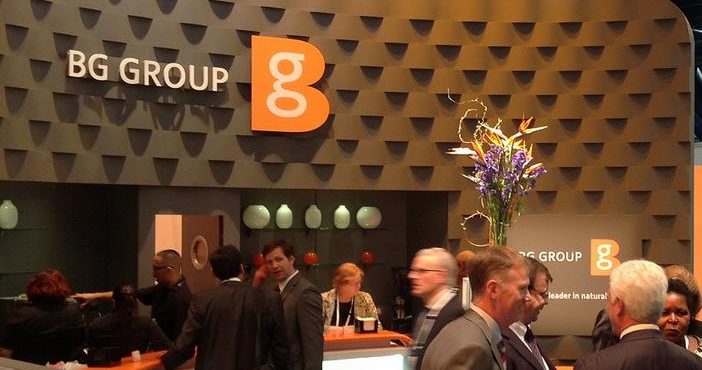 In an exclusive with Youm7; informed sources at the Ministry of Petroleum and Mineral Resources said that Royal Dutch Shell’s purchase of the BG Group will have no impact whatsoever on BG’s projects and investments. The source added that there was no backtracking over the deals signed at the March economic summit.

All foreign partners are contractually obliged by the deals they sign with the ministry, whether stocks are sold or even the whole company is bought. It is notable that this is not the first time a similar buyout has happened. Egypt has never been affected by such buyouts in the past, the sources added.

It was announced on April 8 that Royal Dutch Shell had reached an agreement on the purchase of the BG Group in exchange for £47 billion pounds ($70 billion) in the largest merger of its kind in the oil sector over the past ten years.