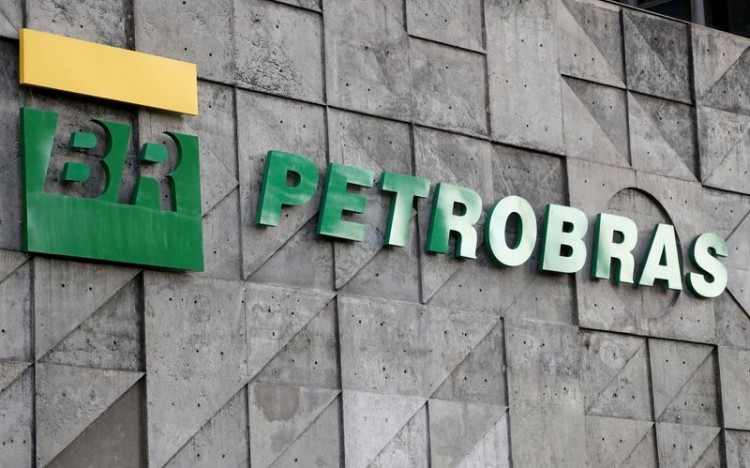 Brazil’s state-run oil company, Petrobras, has published its Q2 2020 results, indicating a slow down in production compared to Q1, according to a press release.

The slowdown in production can be attributed to complications caused by the coronavirus whereby 62 shallow water platforms were closed down and half of the workforce was non-operational.

In terms of production figures, the average production of oil, liquefied natural gas (LNG) and natural gas in Q2 2020 was 2.802 million barrels of oil equivalent per day (boe/d). This is still 6.4% higher than the same period last year but represents a 3.7% decrease from Q1 2020.

Despite lower production levels in Q2, there were some highlights for Petrobras in the Santos Basin where a new production level of 884,000 boe/d was reached across the four platforms: P-74, P-75, P-76, and P-77. This was achieved by maximizing the use of the unit’s installed capacity and interconnecting four to five wells per platform.

Refining production was significantly impacted by the reduction in demand when the utilization factor of the company’s refineries reached 59%. However, the company focused on the production of bunker and fuel oil, which led to record fuel exports in May. This strategic move forced refinery utilization back to pre-pandemic levels of 74% and 78%, in May and June, respectively.