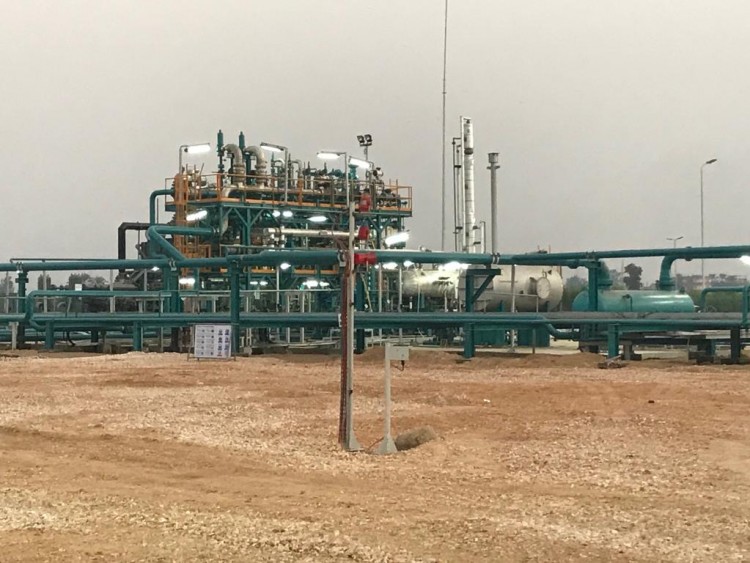 According to Yassien, these two fields have a production capacity of around 60 million cubic feet per day (mmcf/d) of natural gas and 200 barrels of condensates per day.

The fields’ experimental production commenced on November 8, 2019. The produced natural gas is planned to be fully directed to cover local demand through the national gas grid of the Egyptian Natural Gas Company (GASCO).

Furthermore, the JV plans to drill new exploratory wells in the concession area.

It is worth mentioning that Petro Disouq is a JV between the Egyptian Natural Gas Holding Company (EGAS) and SDX Energy, and was established according to a ministerial decree dated April 9, 2019.