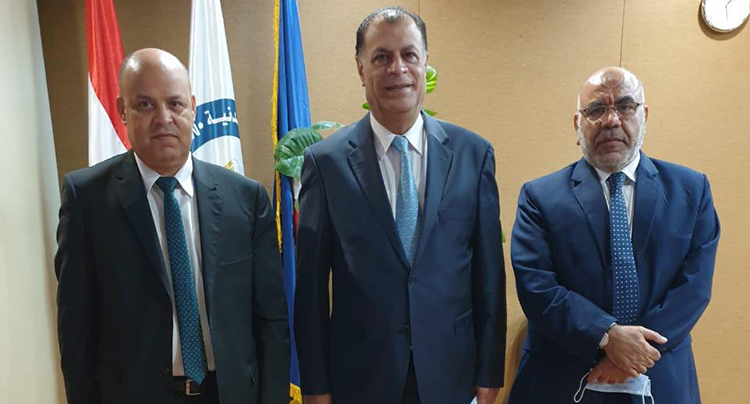 Petro Amir Petroleum Company has announced that it has achieved 102% of the set plan targeting to increase the production by drilling developmental well (Gyad 7) with investments $2 million in addition to another exploratory  one, according to the General Trade Union of Petroleum Workers (GTPW).

It added that it plans to repair seven wells at a cost of $6 million  while working  currently on the maintenance of five wells, two of which had already ended and added 350 barrels of oil per day (b/d).

Additionally, the company had implemented a cost reduction strategy which comes in accordance with the Minister of Petroleum and Mineral Resources, Tarek El Molla directives.  By using natural gas instead of diesel to generate electricity, the company saved around $1.5 million per year.

Petro Amir is planning to apply the third phase of cost reduction strategy which is expected to save another  $1 million.

On the other side, the Petro Safwa Petroleum Company achieved its set plan by 91%. The company is planning to drill three developmental wells at a cost of $1.4 million per well with total costs worth $4.2 million in addition to maintenance plan for five wells two of which has ended and put to the production line.

Petro Safwa has ended the first phase of cost reduction by saving $138,000 through using natural gas and they are planning to implement the second phase which targets to save $270,000 annually.

This came during the general assembly meeting for the two companies to approve their operational results by the Head of Egyptian General Petroleum Corporation , Abed Ezz El Regal.

For his part, Ezz el Regal has praised the performance of the companies especially this relating to health, safety, and environment (HSE).