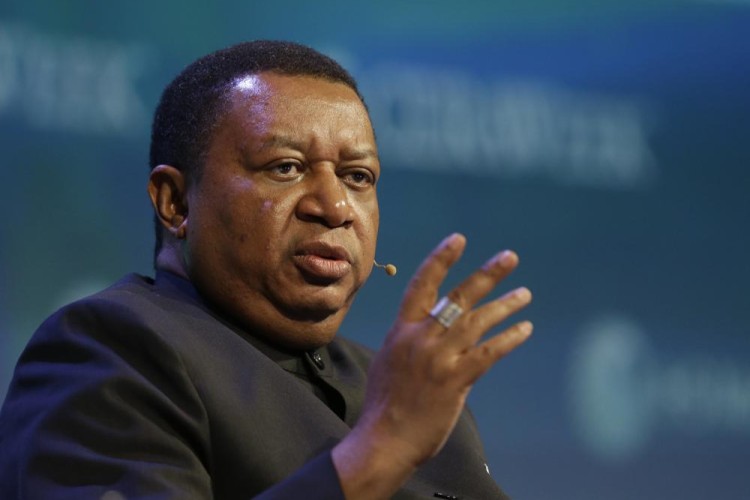 Nigerian authorities announced on Wednesday that the Secretary-General of the Organization of Petroleum Exporting Countries had passed away, AP reported.

According to a representative for Nigeria’s petroleum ministry, Mohammad Barkindo, 63, passed away late on Tuesday. His death’s cause wasn’t immediately known.

The Nigerian National Petroleum Company Limited’s managing director, Mele Kyari, tweeted the news of Barkindo’s death, describing it as “a great loss to his immediate family, the NNPC, our country Nigeria, the OPEC and the global energy community.”

Since August 2016, Barkindo has been in charge of the crude oil bloc. He has guided it through some of its most difficult times, including the pandemic when demand fell and oil prices plummeted.

OPEC’s statement said Barkindo’s last words to friends were that he was happy to have concluded his tenure as secretary-general, he’d served the best he could and that he was proud of those who’d served with him.

The legacy of Barkindo may be most closely associated with his final years in charge of OPEC, when the organization signed the OPEC+ deal with Russia, a significant non-OPEC producer.