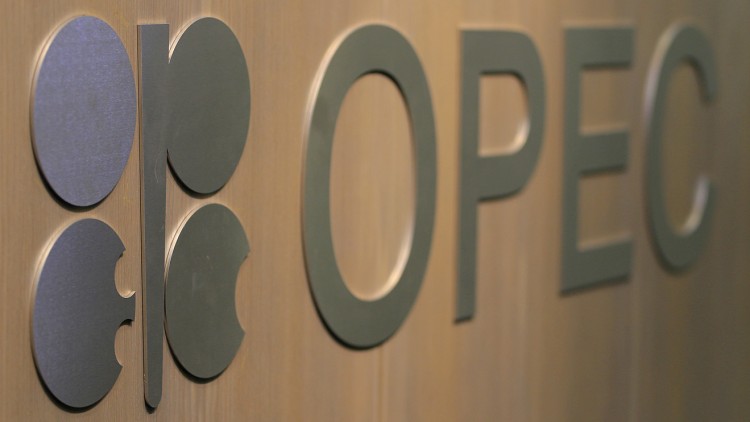 The world’s biggest oil exporters in OPEC have increased production and are now pumping almost 2m bpd more crude than required, the highest surplus for at least a decade, according to Reuters.

The Organization of the Petroleum Exporting Countries produced 30.27m bpd in the first quarter of this year. The cartel is expected to pump even more, around 30.36m bpd, in the second quarter of 2015, the US government’s Energy Information Administration (EIA) projects.

Analysts say OPEC’s key members, including Saudi Arabia, Iraq, Kuwait and the UAE, have increased production in recent months in an attempt to build market share ahead of the possible lifting of economic sanctions on Iran.

But demand for OPEC’s oil is way below that level. It averaged just 28.34m bpd in January-March and is expected to be only fractionally higher at 28.37m bpd between April and June, major forecasters including OPEC and the International Energy Agency say.