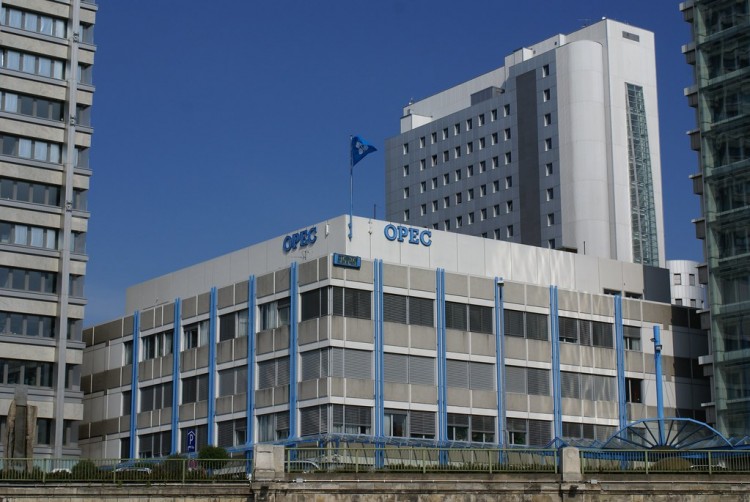 The Organization of the Petroleum Exporting Countries (OPEC) output fell to a new five-year low in June, according to a Reuters survey.

An increase in Saudi crude production did not offset the reduction in Iran and Venezuela’s output due to US sanctions.

It should be noted that OPEC recently reached an agreement with its allies to extend the output cut agreement by 1.2 million b/d until the end of March 2020.