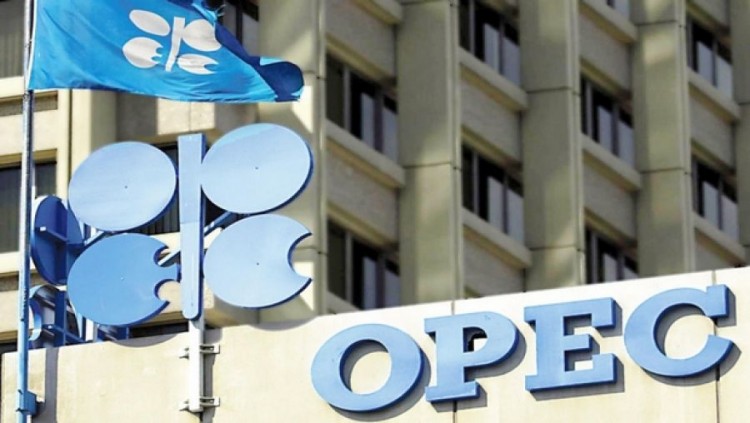 Saudi Arabia, the biggest OPEC producer, is discussing a proposal to cut oil output by up to 1 million barrels per day (b/d) between OPEC and allies, two sources close to the discussion told Reuters on November 11.

The proposal is being discussed ahead of a market monitoring committee meeting due to be held on November 11 in Abu Dhabi and attended by top exporters OPEC and Russia.

The sources said that the discussions have not been finalized and are dependent on the reduction of Iranian oil exports.

“There is a general discussion about this. But the question is how much is needed to reduce by the market,” one of the sources said.

Saudi Energy Minister Khalid Al-Falih, in response to reporters’ questions about whether the market is in balance, said: “We will find out. We have our meeting later.”

Al-Falih said in October that output cuts could be necessary to reduce stockpiles after increases in recent months.

The US imposed sanctions on Iranian oil exports on November 5.