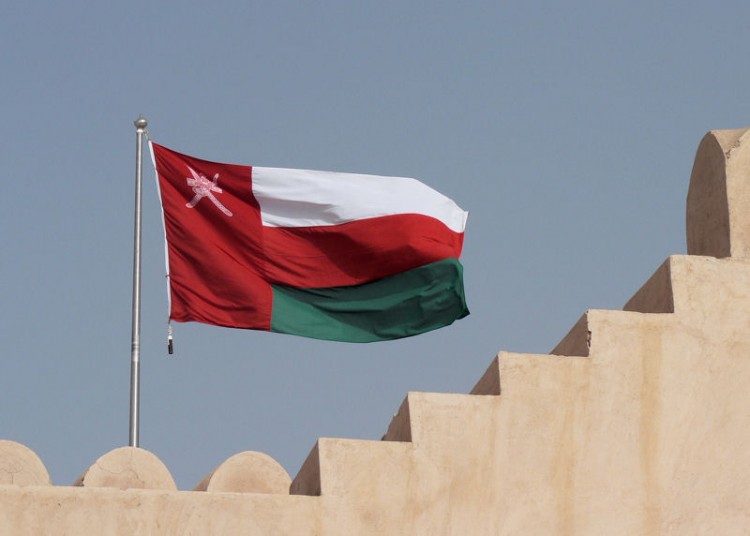 A whopping investment of $1b is being planned by Oman’s state investment arm, Oman Oil Company, and its subsidiaries to build various projects in the upstream and downstream sectors in 2017, Times of Oman reported.

The projects include the Salalah LPG project, an ammonia project to expand the Salalah methanol unit, the Duqm gas pipeline, Sohar-Wadi Al Jissi gas pipeline, a large crude oil storage facility at Ras Al Markaz near Duqm, and several other energy projects in the Duqm free zone, as informed by Oil Price.

Referring to the proposed projects in Duqm, Oman’s Oil Company CEO, Isam Al Zadjali, said that all of them planned by the state-owned company in coordination with Duqm authority are on schedule.

In related news, a senior official at Oman’s Oil and Gas Ministry said that the country intended to pump an average of 1mb/d of oil in 2017, despite the 45,000b/d production cut it had pledged with the OPEC-non-OPEC deal.

Oman was part of the group of 11 non-OPEC producers – including Russia – that had agreed to act jointly with the cartel to cut oil supply. The non-OPEC countries had pledged a total production cut of 558,000b/d.