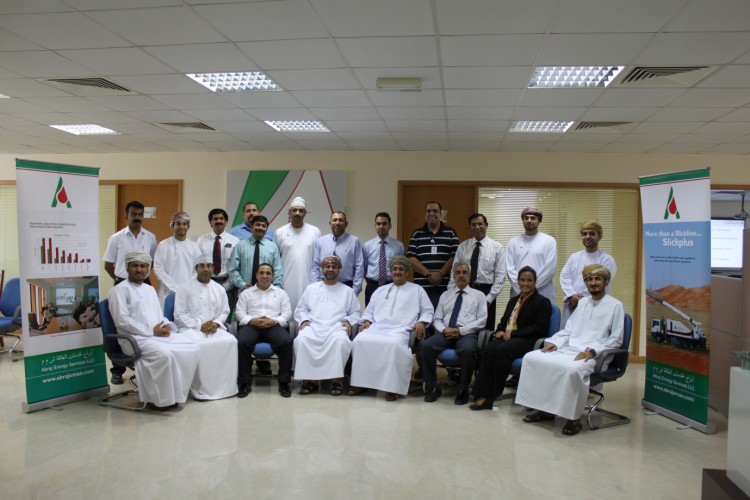 Oman, the biggest Middle Eastern oil producer that’s not a member of OPEC, is boosting crude output to as much as possible with the global price rout over, Salim Al Aufi, undersecretary of the oil and gas ministry, said.

Oman will produce 980,000 b/d this year, Al Aufi said in an interview in Muscat on Sunday. That would be 4 % higher than in 2013, according to BP Plc data. Oman will provide 2014 production figures in April, Al Aufi said.

Rising supply from the U.S. to Russia is contributing to a worldwide crude surplus that Oman estimates at 1 million b/d. Brent crude futures have climbed 5.3% this year and added 14 cents to $60.36 a barrel on the London-based ICE Futures Europe exchange at 11:37 a.m. Singapore time. The contract fell 48% last year.

“Has it bottomed?,” Al Aufi said, when asked about the oil price. “It probably did.”

Governments in the region have had to reduce subsidies on diesel, natural gas and utilities while companies cut billions from capital budgets because of low oil prices. Qatar Petroleum and Royal Dutch Shell Plc called off plans to build a $6.5 billion petrochemical plant.

Oman has no plans to join the Organization of Petroleum Exporting Countries, which controls about 40% of the world’s crude output, he said. Saudi Arabia, the world’s biggest oil exporter, led OPEC’s decision to keep output targets unchanged rather than cut production to boost prices.

“If you’re a member of OPEC then you will follow,” Al Aufi said. “We like to stay independent as much as possible unless we can influence the decision that will be taken by whatever organization.”

Oman’s oil ministry asked energy companies about three weeks ago to review their costs to ensure production is still economical, he said.

The government is still in talks with Iran to build a natural gas pipeline, he said. In March, Iran announced that it signed an agreement to build a $1 billion pipeline to transport natural gas from the South Pars field to Oman.

“The intentions are still there, that at some point in time we start importing gas from Iran,” Al Aufi said. Natural gas demand in Oman is growing six to 10% a year and domestic prices will increase at least 3% a year, he said.