Oil Subsidies Fall to EGP 44.7 Bn in First Half of Fiscal Year 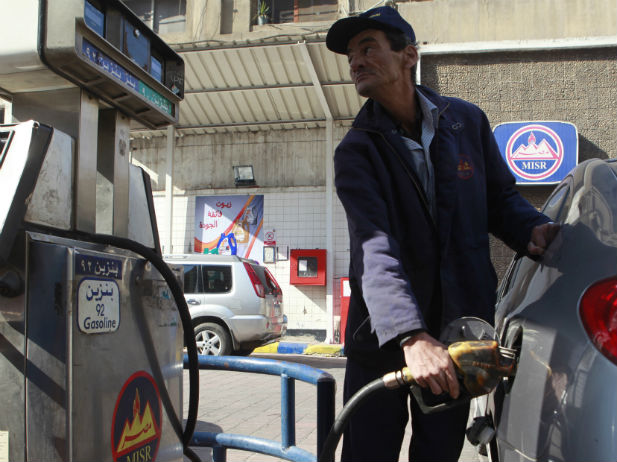 According to a statement by the Ministry of Finance Egypt’s fuel subsidy bill for the first half of the 2014/2015 fiscal year fell to 44.7 billion EGP ($5.85 billion) in comparison to 64.5 bn from the previous year, reported Reuters.

Egypt cut fuel subsidies last summer, raising prices of gasoline, diesel and natural gas by as much as 78 percent. The subsidy cut was mainly aimed to reduce a soaring budget deficit which amounted to an estimated 14 percent of Egypt’s GDP for the current fiscal year.

The government plans to eliminate energy subsidies completely within three to five years, without affecting the low-income class.

Fitch Ratings said in July that Egypt’s oil price hike was an “important step” to reduce subsidies, which will contribute to reducing Egypt’s substantial fiscal deficit, a key rating weakness.