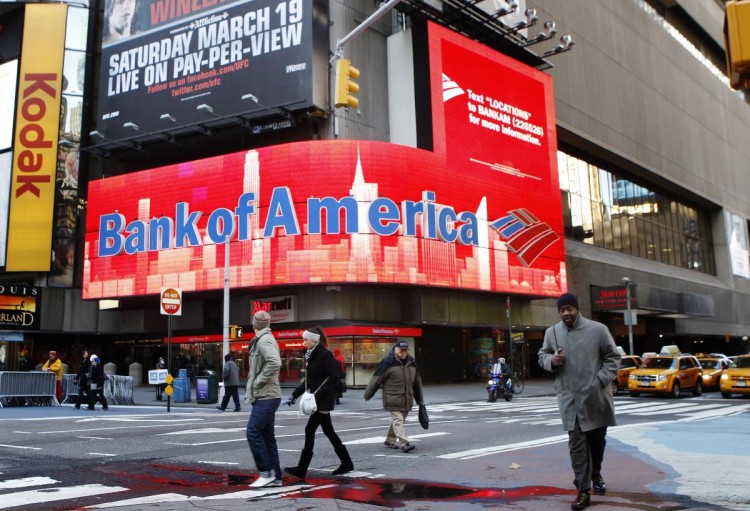 The oil price crash is taking a growing financial toll on companies throughout the industry, forcing some into bankruptcy and others to issue expensive junk bonds to stay afloat.

On Tuesday, shale producer Quicksilver Resources filed for bankruptcy protection for its US operations after missing a bond payment.

Earlier bankruptcies include a March 3 filing by Cal Dive International, which installs offshore pipelines and platforms.

And energy firms are now the top issuers, by a wide margin, of junk bonds, which require them to pay much higher yields than conventional bonds.

On March 5, US Gulf Coast producer Energy XXI issued $1.45 billion (Dh5.32 billion) in bonds that pay a steep 11 per cent, planning to use the money in part to pay other lenders.

Energy XXI had previously warned it would not be able to make payments if commodity prices stay low.

The par value of high-yield energy company bonds on the market surged by about $30 billion in the first two months of the year, representing both new issues and downgrades.

That was far more than any other sector, according to Fitch Ratings.

The rise in junk bonds and bankruptcies are the latest sign of stress in the petroleum sector as US crude prices linger around $45 a barrel, down nearly 60% since June.

That is forcing more and more of them to go to capital markets to stay afloat.

“It is definitely a challenging environment all around for a smaller (lower-rated) name to get a deal done,” said Mark Sadeghian, a senior director for energy at Fitch.

“They definitely have to pay up quite a bit.”

The number of companies closing their doors is still limited. But the climate will get tougher still if the downturn in the crude price lasts years.

“You need oil prices to be lower for longer before you see a tidal wave of bankruptcies,” said David Pursell, managing director at Tudor, Pickering Holt, an energy investment bank in Houston.

One wrinkle is that to continue to win financing, companies have to keep producing and selling oil, which keeps downward pressure on crude prices.

The International Energy Agency last week warned that, despite the sharp fall in crude prices, US supply “so far shows precious little sign of slowing down.”

Some companies are seeking fresh financing to meet existing loan and bond payments. In other cases, companies are trying to be proactive and keep liquidity high in case the market gets worse.

“You’re buying yourself the ability to live to fight another day,” said Pursell.

Some energy companies have turned to new equity offerings for funds, a move that dilutes the shareholder base and comes as stock valuations are already low.

Carrizo Oil & Gas, a shale producer in Texas and Pennsylvania, raised about $205 million from the sale of 4.5 million shares at $45.50, about two thirds the price the stock fetched last June.

Other companies raising funds include Oasis Petroleum, which raised $410 million in equity, and Newfield Exploration, which sold $700 million in bonds.

But PetroQuest Energy, which has shale assets in Oklahoma and offshore properties in the Gulf of Mexico, on March 11 pulled the plug on a plan to sell 10 million new shares after concluding it “was not in the best interests of its stockholders.”

Fitch said that it expects oil output to fall off in the second half of the year, slowly pushing up prices.

Nevertheless, it said it “believes energy default rates will push above the historic average,” in part because many companies that jumped into the shale business are relatively low-quality borrowers.

Not everyone is applauding the industry’s success in continuing to win financing.