Oil and Gas Reserves on the Rise, Bahrain Oil Minister 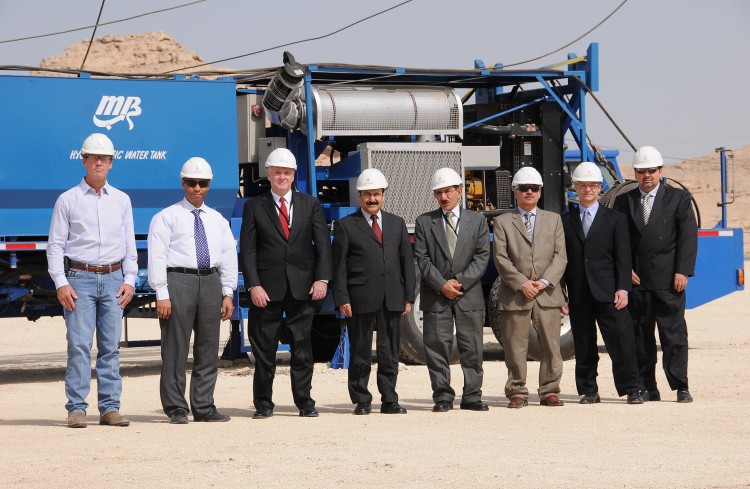 Bahrain had oil reserves of 632.

5 million barrels at the end of last year, said a senior government official.

In addition there were 10.65 tcm of gas available, with 530 bcm produced last year.

“The oil reserves are much higher than the numbers we are presenting, but that’s the actual figure using current technologies,” Dr Mirza said in a response to parliament on available oil and gas reserves.

“With future advancements, we are expecting the figures to rise further. The oil price also affects reserves and if prices go below $40 a barrel then non-conventional oil production will not be commercially viable.

“Tatweer Petroleum has invested $3.43 billion since its establishment in 2009 to drill more wells, while enhancing production facilities and infrastructure at the Bahrain Field.

“For the past five years, only 70 million barrels has been managed by Tatweer and that’s below the target agreed in the contract signed with the government due to the complicated nature of the field, but there are 13 ongoing experiments to improve production.”

He said Tatweer has helped increase daily crude production from 27,000 to 45,000 barrels daily, finding 800 wells over its five years of operation, while increasing gas output by 50%.

“We have 38,300 b/d in the main production line, of which the government has 79% of revenues. There is an additional line with 10,200 b/d with 40% going towards covering the costs of Tatweer’s operations, which is fixed,” said Dr Mirza.

“The remaining 6,120 barrels gets divided between contracted companies (33%) and the National Oil and Gas Authority.”

Meanwhile, Dr Mirza said 617 million gallons of water would be available in reserve by the end of next year in response to a question on water consumption.

“The reserves will be enough for a three-day supply if we take the average individual use of 120 gallons per day,” he said.

“In actuality it is 75 gallons without lost water being added, with losses calculated at 14% of consumed water – which we are working to reduce.”