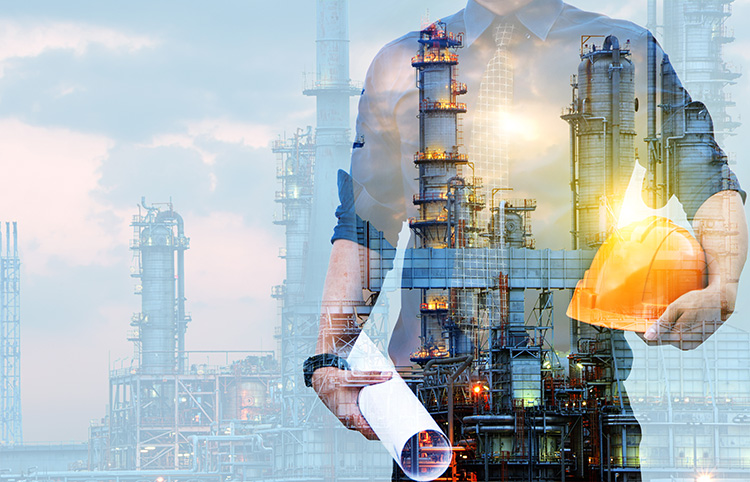 He added that “the company further plans to continue investing in implementing projects required for renovation; development; and renewal in order to preserve the refineries production capacity.”

Fahmy’s comments came during the general assembly chaired by Minister of Petroleum and Mineral Resources, Tarek El Molla, to review and authorize the company’s FY 2018/2019 budget.

“The Egyptian oil and gas sectors strategy to develop refining industry is based on several aspects including removing bottlenecks from existing refineries, modernizing the production units and Health, Safety and Environment (HSE) systems, as well as increasing trainings for human resources, in order to boost performance,” El Molla said during the assembly.