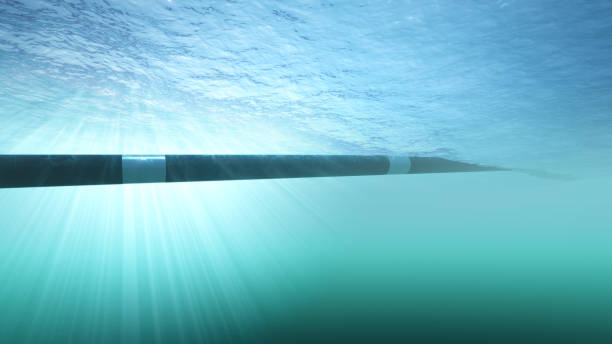 The company which owns the Nord Stream 2 gas pipeline from Russia to Germany is currently considering filing for insolvency, two sources familiar with the situation told Reuters.

This comes as the company tries to settle claims before a U.S. sanction deadline for companies to halt dealings with it.

The United States sanctioned Nord Stream 2 AG last week after Russia recognized two breakaway regions in eastern Ukraine prior to its military operations in the country, which has prompted a wave of economic sanctions by the West.

Nord Stream 2 AG, which is registered in Switzerland and owned by Russian state-owned gas giant Gazprom, last year completed the $11 billion project which was designed to double the capacity to pump gas from Russia to Germany, according to Reuters.