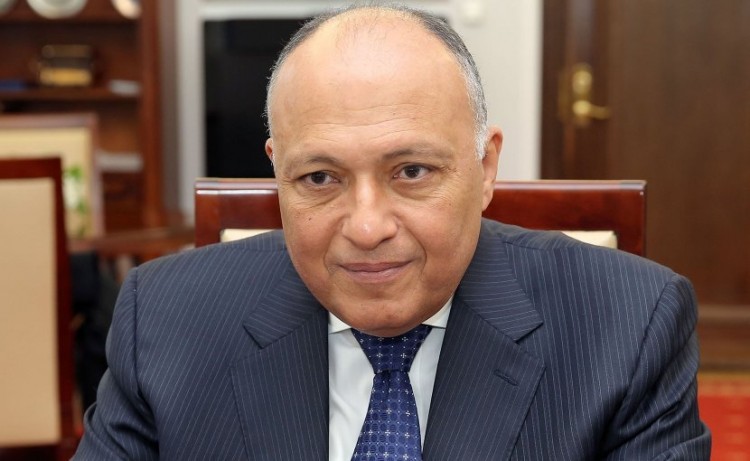 The ninth meeting of the Association Council of the European Union (EU) and Egypt took place in Luxembourg, where the robust and multifaceted partnership between the two parties was affirmed.

The Association Council adopted new partnership priorities to guide the relationship until 2027, in line with the new EU Agenda for the Mediterranean and its Economic and Investment Plan and Egypt’s Sustainable Development Strategy Vision 2030.

Guided by the Partnership Priorities, the EU and Egypt will further deepen their dialogue and their cooperation around three overarching priorities: sustainable modern economy and social development; partnering in foreign policy, and enhancing stability.

The EU communicated that the Multi-Annual Indicative Program (MIP) 2021-2027 has also been approved. Under this MIP the first tranche of EUR 240 million will be made available for the period 2021-2024 to support Egypt in the areas of green and sustainable development; human development, economic resilience and prosperity building through green and digital transition; and social cohesion, modern and democratic state in accordance with the priorities identified in the Partnership Priorities.

Both sides reaffirmed their commitment to work together on climate change mitigation and adaptation, including the sustainable management of resources, with particular emphasis on the management of water, the development of sustainable agriculture, and expanding public transport networks.

The diversification of energy sources and the green energy transition, including the expansion of renewable energy and energy efficiency actions will be a central element in these efforts. Both sides also indicated their intention to work on other crucial areas such as biodiversity conservation, combating desertification and land degradation, and disaster risk reduction.

The EU welcomed the efforts exerted by Egypt toward becoming a regional energy hub with its focus on renewable energy and the ongoing cooperation within the framework of the East Mediterranean Gas Forum (EMGF), as well as the implementation of mutually beneficial energy projects, including interconnection projects between Egypt and the EU.

The meeting was co-chaired by Josep Borrell, High Representative of the Union for Foreign Affairs and Security Policy / Vice-President of the Commission, and Sameh Shoukry, Egyptian Foreign Minister, in the presence of Oliver Varhelyi, the Commissioner of European Neighbourhood Policy and Enlargement Negotiations, as well as the EU Member State Foreign Ministers Ioannis Kasoulides from Cyprus and Nikos Dendias from Greece and Daniela Grigore Gîtma, Secretary of State for European Affairs from Romania.