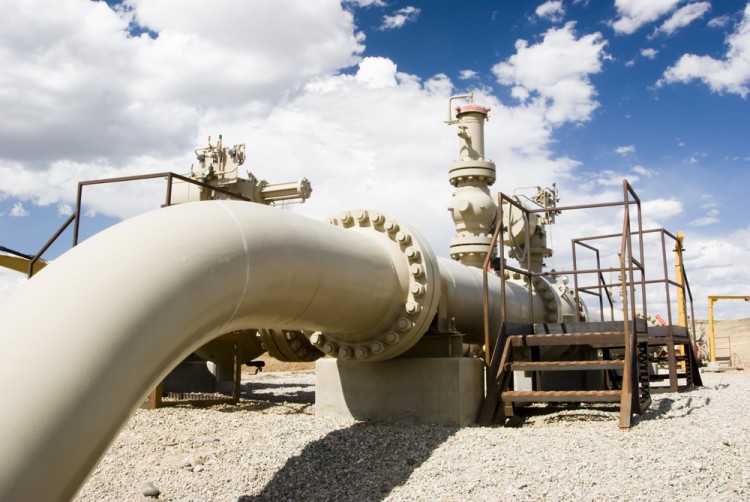 Nigerian Department of Petroleum Resources (DPR) stated that Nigeria has recorded gas reserves amount to 206.53 trillion standard cubic feet (tscf) in 2020 compared to the 203.16 tscf in 2019, a press release has stated.

According to Director of DPR, Auwalu Sarki,  indigenous oil and gas companies oil and gas companies are now contributing by 33% in the nation’s crude oil reserves and about 30% of gas reserves, which helped contributing 62 million barrels in 2020 after it was 10 million barrels in 2005.
“Nigeria attained the target of 200tcf of natural gas reserves by the Reserve Declaration as at Jan.1, 2019, before the 2020 target. Thereafter, government set a target to attain a Reserve Position of 2020tcf by 2030.” Auwalu said.