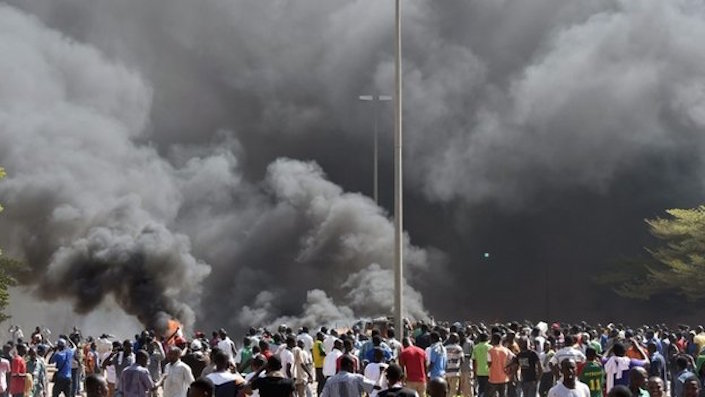 Exports of Nigeria’s Forcados crude oil are unlikely to resume until early 2017 as the grade has been under force majeure since February following a militant attack on its main export pipeline, the Trans Forcados, Reuters reported.

According to Ecofin Agency, the pipeline resumed operations in October, letting some cargoes to load, but fresh militant attacks at the beginning of  November took the line out again, shutting in over 200,000b/d of crude.

Although no group has claimed responsibility for attacks on the pipeline so far, security sources have said that militants in the Niger Delta region were behind the attacks. However, some community sources said the breach on the line was not a result of militants’ attack.

Shell Petroleum Development Company (SPDC) stated that it is investigating reports on the Forcados crude export pipeline and continues monitoring the security situation to ensure the safety of staff.