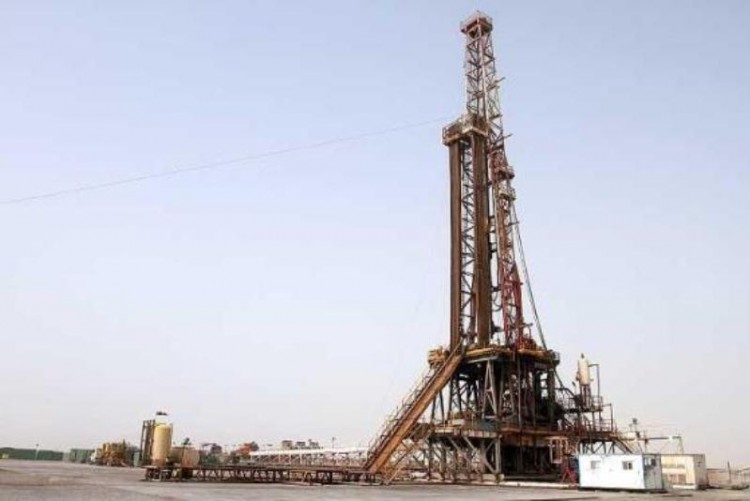 Host Communities of Nigeria Oil and Gas Producing areas (HOSTCOM) asked for the approval of the Nigerian Federal Government to give 50% of oil blocs in the Niger Delta region to oil and gas bearing communities, reported Leadership Newspaper.

According to Nigeria Today, the group has called for multinational oil companies to relocate to the communities’ geographies as demanded by the local content law.

Pemu further stated: “We are appealing to the Federal Government to commence the direct payment of 15% derivation to the Host communities and the implementation of gas flare penalty levy as demanded by the international law.”