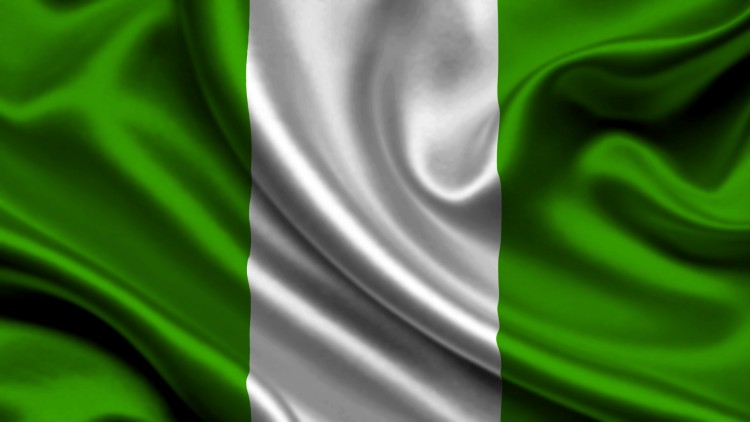 The bill will be presented to the two chambers on September 29, with the aim to pass it as soon as possible.

The changes are expected to make it easier for struggling oil companies to raise funds. However, the bill does not require the government to sell shares in the company and, unlike previous reform proposals, there is no date for privatization.

Also, the legislation would also amend controversial changes to deep offshore royalties made late last year. This will cut government royalties that companies pay for offshore fields that produce less than 15,000 barrels per day (bbl/d) to 7.5% from 10%.

Furthermore, there will be stricter measures in place that state companies cannot deduct gas flaring penalties from taxes.

The current laws in Nigeria date back to the 1960s and there have been attempts to change them for 20 years due to the contentious nature of any change to oil taxes, terms, and revenue-sharing.