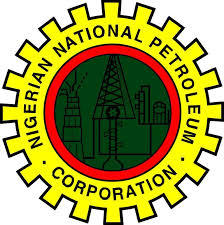 Nigeria’s state oil company received 128 bids, known as ‘direct sales, direct purchase’, from companies that want to exchange processed fuels for as much as 800,000 b/d of unrefined crude in 2017, Reuters reported.

Sources said NNPC invited some bidders to move forward to a second round following closure of initial bidding round on Feb 2nd, according to the Times of India Business.

In exchange for the crude oil, Nigeria will take fuel with sulphur content of no higher than 50 parts per million (ppm). Nigerian Environment Minister, Amina Mohammed, has promised the country would require the 50ppm level for imports from July 1.

Last year, the OPEC oil producer had replaced crude oil swap deals with a system under which it will directly sell crude oil to refiners and purchase refined oil products from them.

Nigeria is almost wholly reliant on imported gasoline, kerosene and other petroleum products despite exporting 1.7m b/d of crude oil.