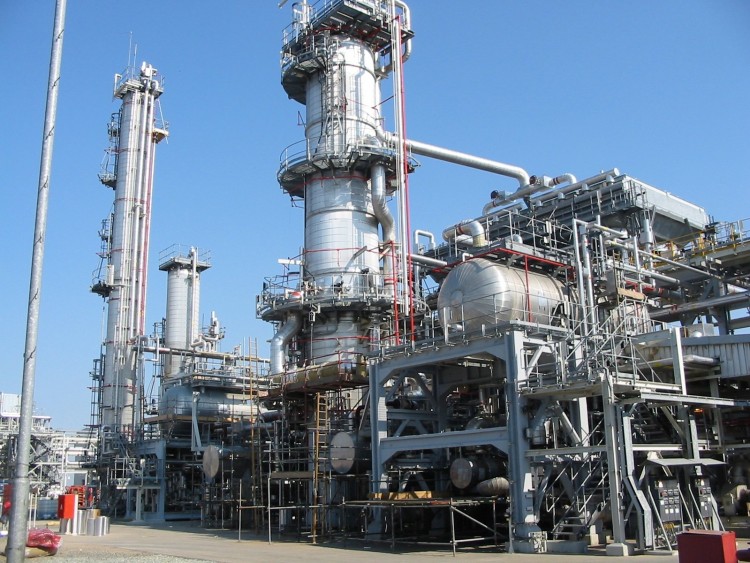 A government increase of gas prices in August for power plants to $2.50 for 1,000 cubic feet from about $0.50 isn’t enough, Osunsanya, who is also managing director of Oando Gas & Power Ltd., said in an interview in Lagos with Bloomberg TV Africa to be aired Friday. These investments are needed to explore for more gas, set up five processing facilities at about $2 billion each and develop domestic distribution channels, he said.

International oil companies, which had been export-focused due to low domestic gas prices fixed by the government, have agreed to sell off $10 billion of assets over the past three years, according to Bloomberg Intelligence. Those assets are largely being taken over by local companies, such as Seplat Petroleum Development Co. and Midwestern Oil and Gas Co. Ltd. Oando’s $1.65 billion acquisition of ConocoPhillips’s Nigerian oil and gas assets in June made it the country’s biggest indigenous gas producer, with a production of more than 50,000 barrels of oil equivalent.

“We should incentivize people with the best reward and encourage people to come into the fold,” said Osunsanya. “The strategicness of gas is what I wish Nigeria would take more seriously.”

“Nigeria hasn’t given its gas sector the attention it should,” Dolapo Oni, the Lagos-based head of energy research at Ecobank Transnational Inc., said by phone on Monday. “From the domestic side of things, gas can transform the power sector.”

While Nigeria was the world’s fourth-biggest exporter of liquefied natural gas in 2012, it’s struggling to meet local demand for the fuel used by plants that generate at least 70 percent of the country’s electricity needs. The nation, which holds Africa’s biggest gas reserves of more than 180 trillion cubic feet, is expanding pipeline networks so that they can service power plants and industries and not just exports.

“We should encourage more exploitation to bring out the gas for domestic,” Osunsanya said. “A lot of it needs to come quickly because there’s an existing power side that requires a lot of gas.”