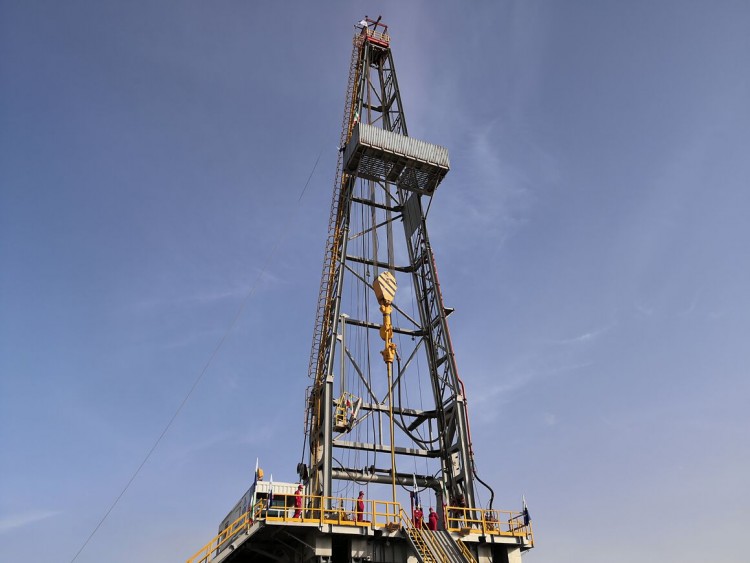 The National Iranian Drilling Company (NIDC) has drilled and completed 46 oil and gas wells in onshore and offshore fields during the first eight months of the current Iranian Calendar year which started on March 21, the Deputy CEO Massoud Afshar announced.

Afshar noted that these wells included four production wells, four appraisal wells, and 38 workovers. He added also that the wells included 33 ones were affiliated to the National Iranian Drilling Company (NIDC), six were operated by the Petroleum Engineering and Development Company (PEDEC), three were projects by other NIDC clients, and two were requested by the National Iranian Oil Company’s (NIOC) exploration department.

Afshar elaborated that from March 20 to November 20, his company drilled 51,046 meters of wells, adding that there are nine onshore drilling rigs that were moved to operational areas.