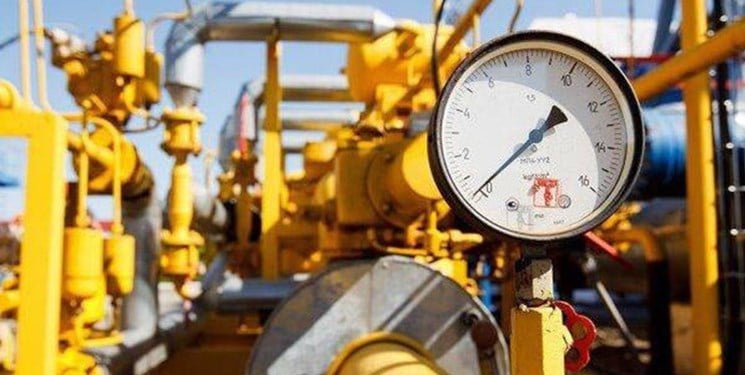 Neptune Energy announced that it has received approval from the State Mining Authority for Rhineland-Palatinate to raise its production limit at its operated Römerberg oil field in the Rhine Valley, southwestern Germany, the company said in a statement.

This approval will enable Neptune to increase oil production by up to three times the current limit of 3,700 barrels of oil equivalent per day (boe/d).

The company noted that it will continue working with its licence partner to progress plans for new wells and surface facility upgrades.

The decision comes at a crucial time for Germany’s domestic energy security and supports Neptune Energy’s investment strategy for the Römerberg field and its wider German business portfolio.

“We are committed to further developing the Römerberg oil field and to increasing production capacity over the coming years while continuing to contribute secure supplies of domestic energy for Germany,” he added.