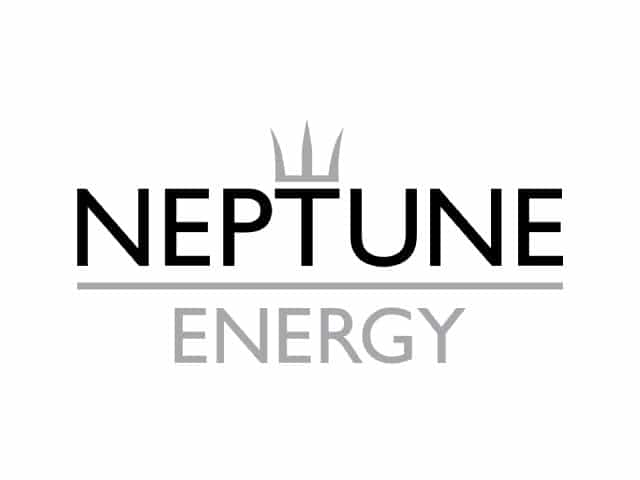 A new discovery has been made at the Calypso exploration well (PL938) in the Norwegian Sea, according to Neptune Energy and its license partners.

According to preliminary calculations, there are between 1 and 3.5 million MSm3 of recoverable oil equivalents, or 6 to 22 million barrels of oil equivalent.

Neptune Energy’s third find on the Norwegian Continental Shelf in the last six months is Calypso.

Managing Director for Neptune Energy in Norway and the UK, Odin Estensen, said: “We actively explore in areas close to existing infrastructure. These near-field discoveries allow for low cost and low carbon developments.

“Initial analysis of Calypso indicates commercial potential. Together with our partners in the Calypso license we will now study options to effectively develop the discovery using nearby infrastructure.”

A 131-meter-thick, good to very good quality Garn Formation sandstone reservoir was found to contain an estimated 8-meter-thick gas column and 30-meter-thick oil column in the well 6407/8-8S, which was drilled to a vertical depth of 3,496 meters.

The Deepsea Yantai, a semi-submersible rig owned by CIMC and run by Odfjell Drilling, was used to drill Calypso.