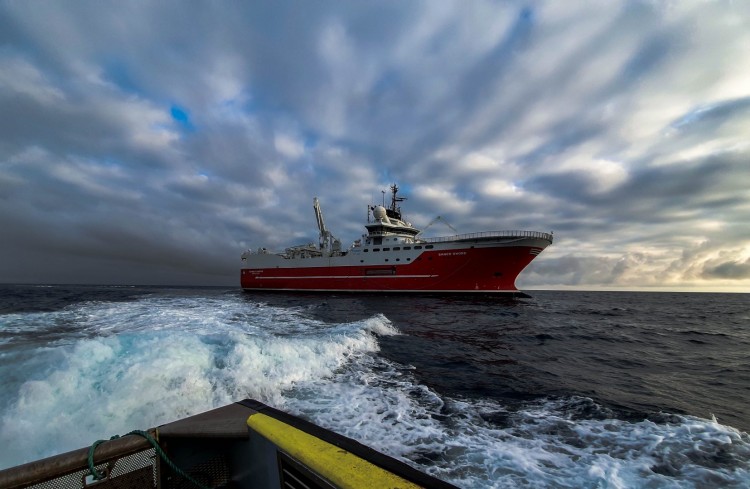 Sponsored by the Ministry of Petroleum and Mineral Resources, the seismic survey was done by WesternGeco, the geophysical data solutions division of Schlumberger, under a contract with the Egyptian General Petroleum Corporation (EGPC). “The safe and successful completion of the seismic acquisition is an important achievement and is testament to the careful planning and professional execution by Neptune, the Egyptian General Petroleum Corporation (EGPC), and WesternGeco,” said Gamal Kassem,  Managing Director at Neptune Energy (Egypt).

As the block’s most detailed survey, the OBN technology provided an in-depth data set for processing, image analysis, and planning for potential exploratory wells in the future. The OBN technology was used to overcome the challenge of acquiring improved imaging in the complex salt geometries of the Gulf of Suez.

According the statement, the process acquires more detailed data than standard technologies and is less sensitive to weather conditions which can impact traditional seismic survey vessels.

Neptune’s Vice President of Exploration and Development, Gro Haatvedt, said,“obtaining subsalt imaging is particularly tough and the OBN technology was well-suited for this purpose. The next step is to analyze the data which has greatly improved our understanding of the block and will support our future plans including potential exploratory wells.”

Neptune obtained the exploration license for 365 kilometre square (km2) concession in February 2019, including the acquisition of 100 km2 of 3D seismic data.