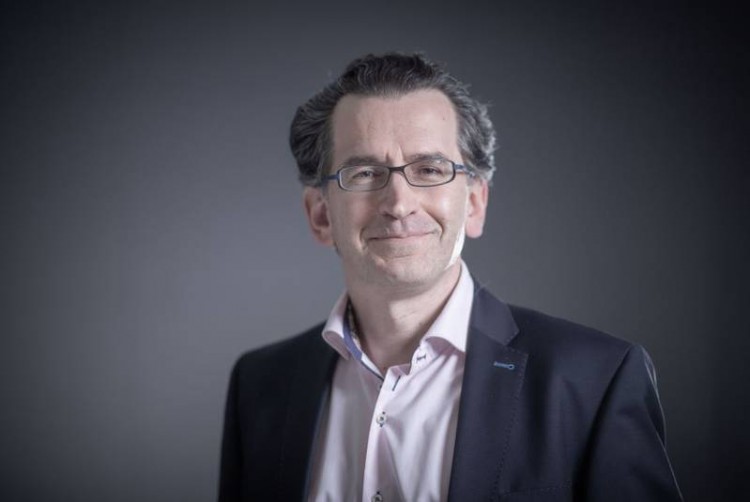 Neptune Energy appointed Pierre Girard for the newly-created role of Director of New Energy, the company said in a statement.

Back in August, Neptune created the new energy division to scale partnerships and investments in low carbon technologies, particularly hydrogen, carbon capture and storage (CCS), and electrification. Girard is currently Director of Commercial and Joint Ventures, United Kingdom (UK), and has held several titles throughout his career including Interim Managing Director of Neptune’s UK business.

David Hemmings, Neptune’s Vice President of Business Development and Commercial stated that “Pierre brings to the new role a wealth of commercial and strategic experience and will develop our portfolio strategy to efficiently extend the life of valuable infrastructure, while scaling-up low carbon development opportunities.”

Girard has long and strong working experience in the oil and gas industry spanning over 30 years. He has worked with several international oil companies (IOCs) during that time including Elf, Chevron, and Engie in France, Angola, Egypt, and the UK.