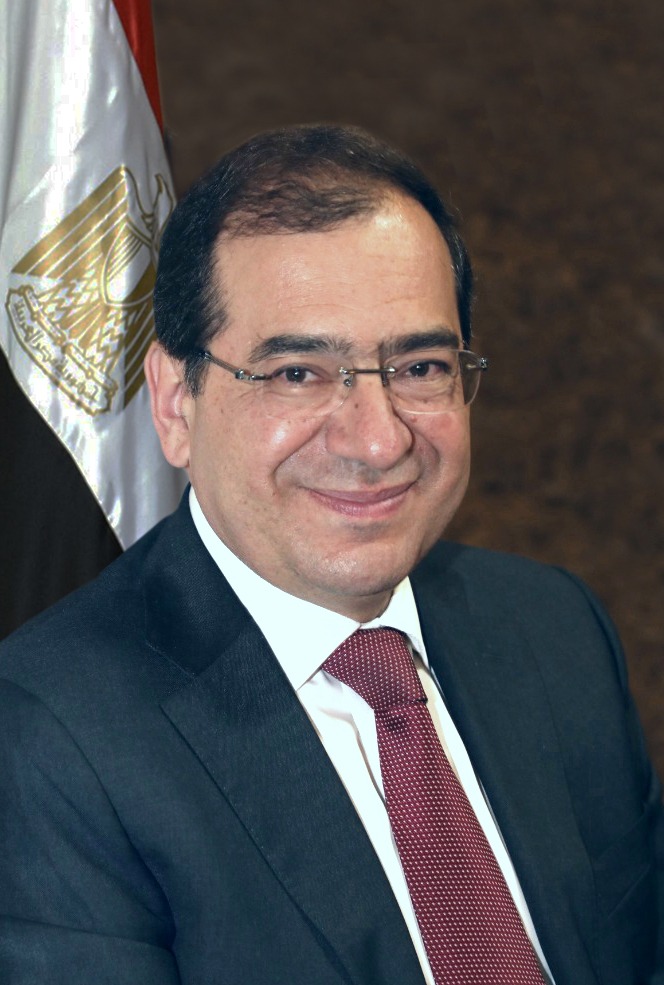 The Minister of Petroleum and Mineral Resources, Tarek El Molla, announced the connection of Abu Al Numros area to natural gas grid for the first time to provide natural gas to about 50,000 clients, according to a press release.

He added that Town Gas Company has ended the works of infrastructure in Abu Al Numros and has started to pump natural gas to the areas near the main grid as a first phase. The company has already signed contracts with 7,100 clients who benefited from the install payment initiative.

The Minister elaborated that the incentives provided by the government for implementing the national natural gas connection project pushed it to record delivery rates that reached one million housing units per year.

He noted that the total housing units benefited from the project reached to 11.3 million, which achieves the state’s goal of maximizing the usage of natural gas resources and reducing the amount of imported butane.

For his part, Moohamed Qandil, the Head of Town Gas, said that the company finalized 90% of natural gas grids in the area , and extended service’s pipelines for 2000 housing blocks where outdoor and indoor installations for 5000 have been done.