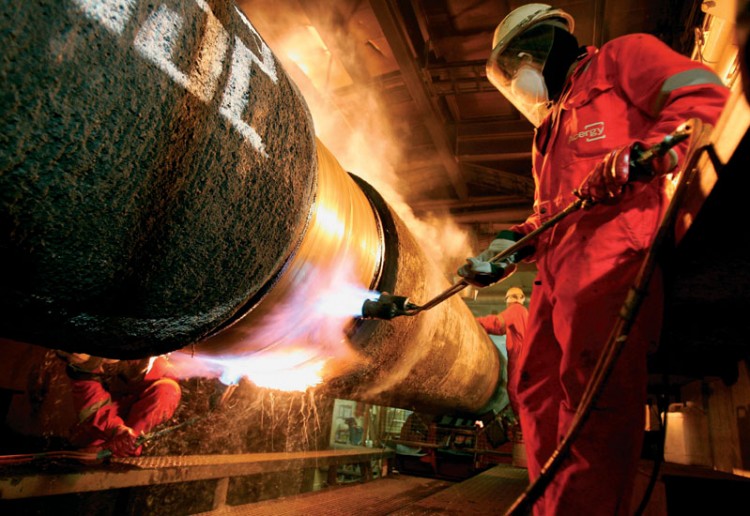 UAE-based Future Pipe Industries Group said one of its member companies Gulf Eternit Industries, has commissioned a 176,720-sq-m manufacturing unit in Dubai for the production of fibreglass pipes and fittings for the oil and gas, water and industrial sectors.

A global designer and manufacturer of anti-corrosive large diameter fibreglass pipe systems, Future Pipe Industries said the new manufacturing unit has been established at an investment of about $45 million.

The new plant at Dubai Industrial City (DI) boasts a production capacity of 50,000 tonnes, which roughly translates to 600 km of pipe every year, said the company in a statement.

In addition to creating more than 715 employment opportunities, the unit will consolidate Future Pipes’ growing role as a leading supplier of fibreglass pipes and fit-outs to government and private sector companies that serve as lifelines of the UAE economy, said a top official.

“Our strengthened presence at DI will particularly help us reinforce Dubai and the UAE as a key manufacturing destination of quality products that are marketed worldwide,” he added.

Established in Dubai in 1984, Future Pipe Industries Group has evolved from a local manufacturer to a global leader in the large-diameter fibreglass pipe industry with factories in the UAE, Oman, Qatar, Saudi Arabia, Egypt, India, Indonesia, The Netherlands, Spain and the US.

The group designs, manufactures and supplies fibreglass pipe systems to more than 400 major customers in over 50 countries across the power, oil and gas, petrochemical, infrastructural, municipal, desalination and marine market segments.

Welcoming the Future Pipes unit, DI chief executive Abdulla Belhoul, said: “We look forward to working closely with Gulf Eternit and Future Pipe Industries Group during this next phase of growth. DI is a key enabler in the manufacturing sector that contributes nearly 14 per cent to the nation’s GDP (gross domestic product).”

“Our ability to draw mega projects and entities from around the world is rapidly changing the dynamics of the manufacturing landscape in Dubai and the wider region, and companies such as Future Pipes provide the necessary momentum to accelerate this transition,” he added.