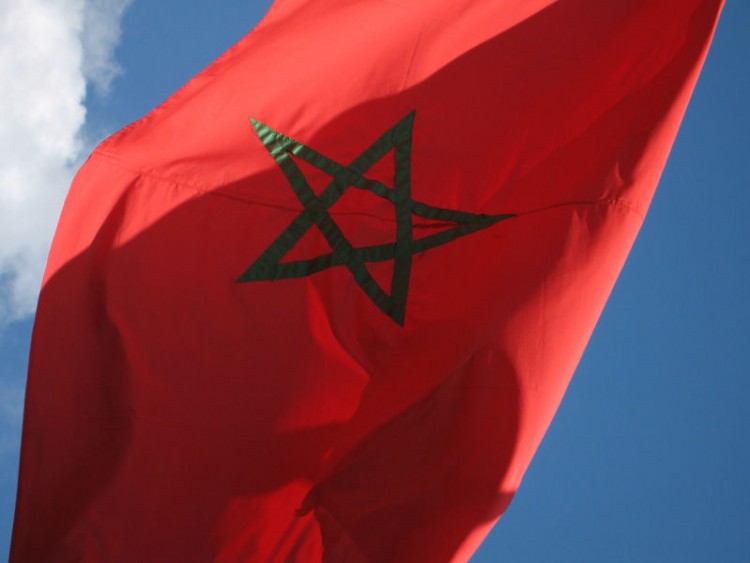 Moroccan fuel prices hiked in 48 hours after the country announced the liberalization of its Dirham.  Diesel price exceeded $1.08 per liter for the first time, ranging between $1.14 and $1.04 per liter depending on the filling station. Meanwhile, gasoline price reached $1.22 per liter, Morocco World News Reported.

The North African country announced easing its grip on the dirham. Reference rate was set by Bank al-Maghrib at 9.2184 per dollar, which is 0.25% stronger than the rate of January 12th, even as the country’s central bank widened dirham fluctuation band to 2.5% above or below its peg, according to Bloomberg.

“As for demand on hedging against dirham fluctuations, clients are querying their options and seeking information, but they are not buying for now,” said Olivier Bru, a senior banker at Banque Marocaine pour le Commerce et l’Industrie (BMCI).