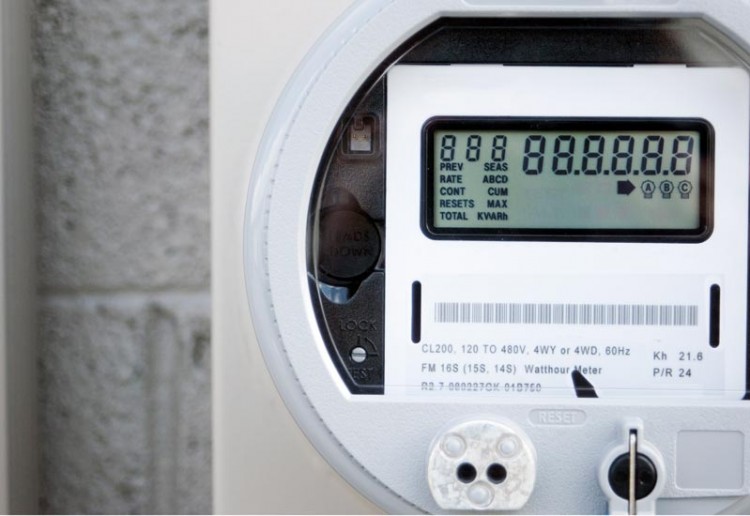 The minister demonstrated the advantages of replacing old mechanical meters with prepaid ones during a meeting with Prime Minister Mostafa Madbouly. He noted that it enables citizens to control and monitor their use of natural gas, thus conserving energy, in addition to raising the state’s efficiency on collecting its dues for natural gas consumption.

He added that the ministry drew a training plan for natural gas distribution companies to implement the pre-payment system. Egypt Gas, Town Gas, Petrotrade, Natgas, and Maya Gas were among the first companies to receive training. Taqa Group’s training is currently underway. The ministry also developed another plan for customers to ease the usage of pre-paid meters.

As of September 1, a number of 23,225 pre-paid meters had been installed with; of which 20,087 in Bashayer Al-Khair 1-2-3, Asmarat 1-2, and Ahalina in Madinat Al-Salam. In addition, 3,028 meters were installed in Qaliubiya in Al-Dayr, Shebin Al-Qanater, and Al-Manzalah, while 110 meters were installed in the Fifth Settlement in Al-Qurunful. The Ministry of Military Production has also been supplied with 1.2 million prepaid meters to start offering them.