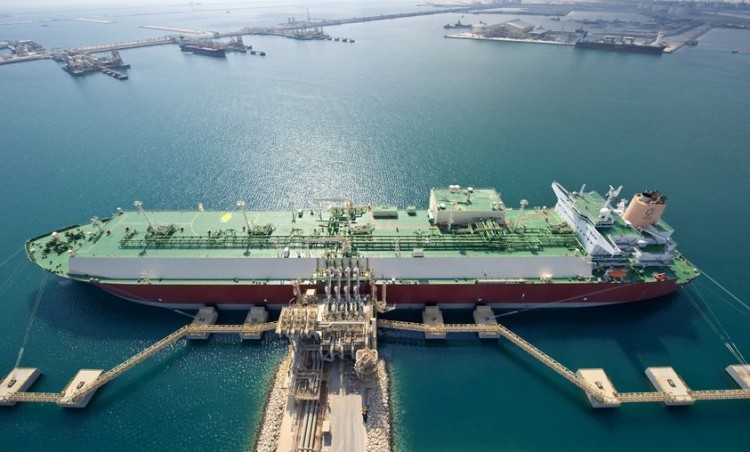 Japanese trading firm Mitsui & Co is almost ready to make a final decision to join a new Russian operator for the Sakhalin-2 liquefied natural gas (LNG) project, according to Reuters based on a report from Nikkei newspaper.

As Moscow changes the conditions for foreign companies working in Russia amid international sanctions following its invasion of Ukraine, the new corporation, which was registered on August 5, takes over as the project operator from Sakhalin Energy.

By the end of the month, Mitsui, which sees no circumstances that would be detrimental to it, will make a final decision and inform Russia of it.

Sakhalin-2 was owned by the corporation and its rival Mitsubishi Corp to the tune of 22.5%. This individual is still debating whether to participate in the project.

The project is essential for Japan’s resource-poor energy security because it imports around 10% of its LNG from Russia, primarily from Sakhalin-2. Both businesses have been urged by Japan to “think positively” about joining the new organisation.

Separately, contracts to purchase LNG from Sakhalin-2 have been renewed by JERA and Tokyo Gas.