Ministry of Petroleum to Expand Midor’s Refineries in 2019 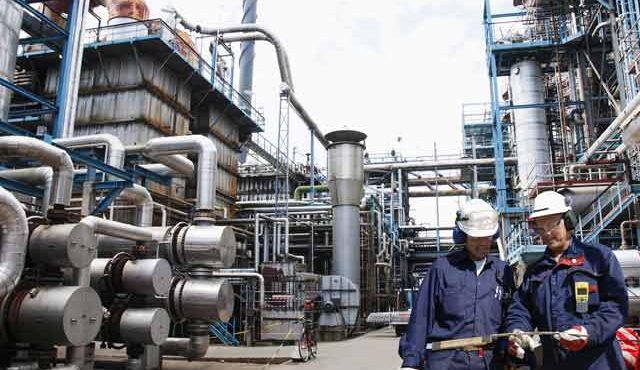 The Egyptian Ministry of Petroleum and Mineral Resources seeks to invest $1.6b in a project that aims to expand the refining facilities of the Middle East Oil Refinery (Midor) in order to meet the domestic demand of petroleum products and reduce the imports bill that requires foreign currency, reports Egypt Oil&Gas.

The expansions are set to be completed during the first quarter of 2019. It is forecast that this project will increase the refining capacity to produce 160,000b/d from the current 100,000b/d.

In January 2016, Ahram Online reported that Midor was borrowing $1.2b from Credit Agricole and BNP Paribas, the loan was guaranteed by the Italian Central Bank and the Italian Export Development Authority.