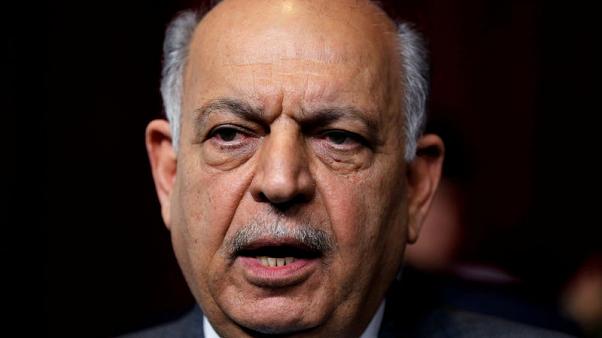 Iraq is planning to increase its output and exports of crude in 2019, Oil Minister Thamer Ghadhban told Reuters.

The shortfalls caused by US sanctions against Iran are not gauged yet by Iraq and other OPEC members to decide their future actions, the minister said.

Iraq is aiming to increase its production capacity to 5 million barrels per day (b/d), up from 4.6 million b/d. Exports are expected to hit 3.8 million b/d, before rising to as much as 8.5 million b/d in the coming years after the government implements infrastructure upgrades.

Upgrading the capacity of the country’s southern fields “is a top priority” for the government, Ghadhban said, an area from which Iraq exports most of its oil.

“We have had talks with international companies which lasted for a while, but now we are about to reach a deal and will settle this issue soon,” he added.

Ghadhban did not offer his 2019 oil price predictions, but described any price upwards of $70 per barrel as “fair”.

“In principle, the higher the price, the better for Iraq. But we’re not working alone .. we’re a member of OPEC. We see the interests of consumers and we want to be a viable producer and exporter,” he said.