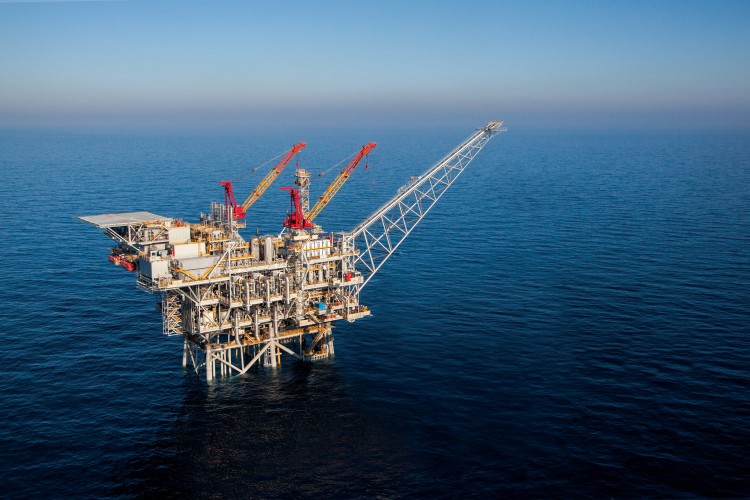 Mexico’s government is preparing to downsize tenders of shale oil and gas blocks to oil companies, as low oil prices have reduced the profitability of the difficult-to-reach hydrocarbons, according to senior Mexican officials.

The tenders, part of this year’s oil bidding round, likely will include only a portion of the 70 blocks originally planned, said three government officials with knowledge of the situation.

The government still is assessing exactly how many blocks will be offered, but one of the officials said it could be less than half of the original plan.

Terms for bidding on shale blocks likely will be announced in August or September, they said, following the launch of tenders for shallow-water, onshore and deep-water blocks. Bids for shale initially had been planned for January 2015.

Shale deposits were originally a central component of this year’s round of private oil tenders, Mexico’s first in eight decades thanks to new laws passed in 2013 and 2014 that ended the state’s monopoly on the oil industry.

But with oil around $57 a barrel, a more than 40% drop from last July, the attractiveness and profitability of exploring for and producing shale gas and oil have fallen dramatically, prompting Mexico to change the size and the timetable for the tenders.

Mexico’s government expects oil prices to stabilize at around current levels, possibly recovering in the coming months, the officials said.

The drop in oil prices and change of plans add pressure to President Enrique Peña Nieto’s promise to increase oil production by 500,000 barrels a day by 2018. Mexico currently produces about 2.3 million barrels a day.

Most of the additional production in the next three years is expected to come from the joint ventures that state oil company Petróleos Mexicanos can form with private companies thanks to the energy overhaul, although shale oil and gas tenders also were expected to contribute.

Successful oil bids are also key to raising economic growth, which has averaged just 1.8% since Mr. Peña Nieto took office in late 2012. The government estimates that lower output by Pemex shaved 0.4 percentage point off growth in gross domestic product last year, when GDP expanded 2.1%. The government estimates a successful implementation could add one percentage point to the GDP by 2018.

The original plan included 70 blocks of shale resources out of a total of 169 blocks being offered in the first round of oil bids. One of the officials said some of the original shale blocks could be transferred to a second round of oil tenders to be announced in 2016.

Mexico has the world’s sixth- and eighth-largest potential reserves of shale gas and shale oil, respectively, according to the U.S. Energy Information Administration. Despite the huge potential, state firm Pemex has only drilled 18 wells, and has no commercial production in shale.

U.S. producers, meanwhile, have drilled thousands of wells in the last decade, raising U.S. oil output to its highest level in three decades. Only the U.S., Canada and China produce shale gas and oil on a commercial scale.

Mexico’s shale resources are mainly in the Gulf state of Veracruz and in the northern states of Tamaulipas and Coahuila.

The government has estimated annual investments of around $8.5 billion to develop all the blocks offered in this year’s oil round.

Plans to tender blocks for shallow waters, onshore and deep waters remain on track. More than 40 companies have shown interest in the shallow-water blocks in the Gulf of Mexico, as production costs remain below the oil price and projects are still profitable.

Prospects for deep waters are also good, the officials said, as those are long-term projects that will take eight to 10 years to be operational, when oil prices are expected to have recovered.

Shale oil and gas projects are both expensive and short-term-focused, making them difficult to compete in the current context of low oil prices. The industry’s activity in the U.S. had sharply slowed in recent months.