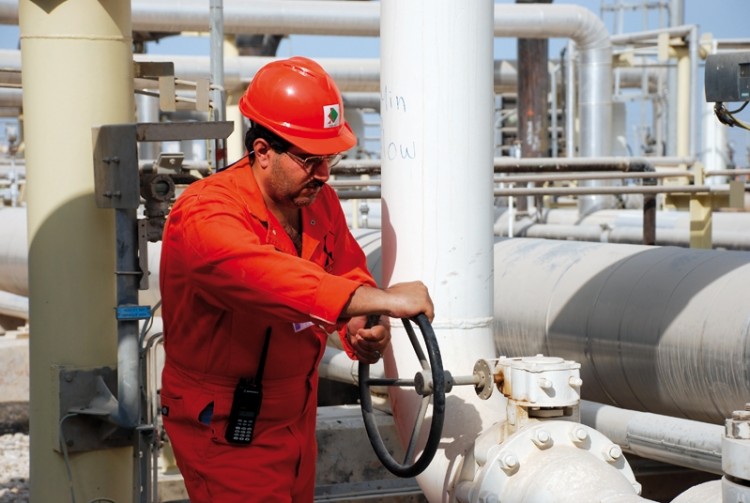 The official made reference to the development of Iran’s huge natural gas field in the Persian Gulf and said that since the beginning of the current Persian calendar year (March 21), offshore gas platforms 2 and 3 have been installed and launched to meet the domestic winter needs and boost the supplies of Iranian power plants.

Manouchehri added that 6 subsea gas pipelines have been laid and put to use in the same period. He said all these and three other marine platforms were built and installed at a time of anti-Iran sanctions and without the presence of foreign companies.

The director of Iranian Offshore Engineering and Construction company highlighted Iran’s readiness to export such engineering services and knowhow to other countries.

The gas field is estimated to contain a significant amount of natural gas, accounting for about eight percent of the world’s reserves, and approximately 18 billion barrels of condensate.