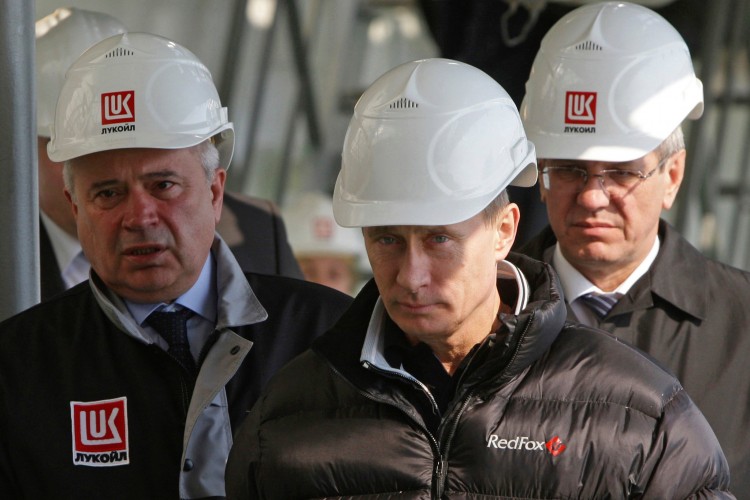 Russian oil giant Lukoil is targeting new projects in the United Arab Emirated (UAE), Iran, Oman and Kuwait as it plans to expand its operations in the Middle East, the company’s Vice President in the region, Gati Al Jebouri, told Gulf News in an interview.

Al Jebouri explained that part of the company’s growth in the Middle East comes from Iraq, because it recently announced a successful discovery on the Block 10 and will be carrying out further appraisal wells during 2017. “We are investing in further drilling and in the future will be developing the field which will bring significant production,” he added.

“In other parts of the Middle East, we are in active discussion with NIOC (National Iranian Oil Company) to develop two oilfields, Ab-Teymur and Mansuri, in Western Iran,” he highlighted.

“We are also looking at opportunities in Kuwait, Oman and the UAE.”

Al Jebouri further noted that, in Abu Dhabi, Lukoil’s current license extension on the onshore projects shows a clear wish by the authorities to invite a variety of international oil companies. “We look forward to being able to participate in offshore license extension that will happen in 2018,” he said.