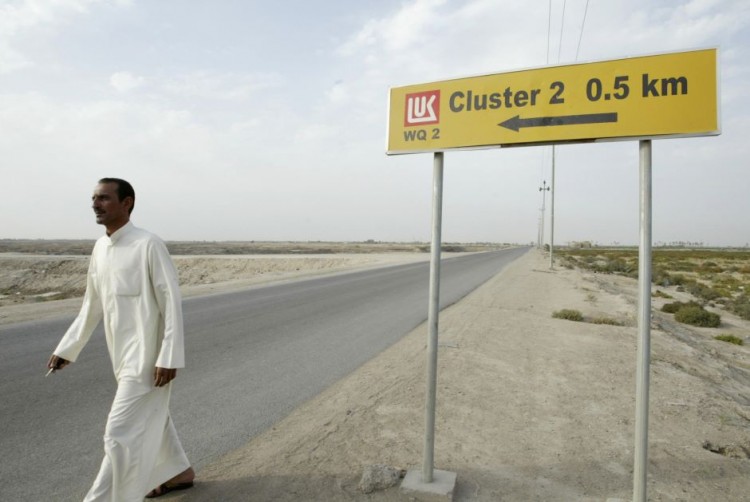 Lukoil has finished its 2D seismic survey at Block 10 in southern Iraq, which began in April 2014 and covered 2,000 linear kilometres.

The survey was completed according to the highest standards six months ahead of schedule. The acquired seismic data will be processed and interpreted to identify promising sites for exploration drilling.

The Mandatory Geologic Exploration Programme at Block 10 has a five-year time frame with a potential two-year extension and includes drilling one exploration well in addition to the 2D seismic survey.

Block 10 covers a total area of 5,600 square kilometres and is located on the territory of Dhi Qar and Mutanna provinces, 120-kilometres west of Basra.

Lukoil was granted the right to conduct exploration, development and production operations at Block 10 as a result of a licensing round held in June 2012.

A 25-year service contract with a potential five-year extension was signed on November 7, 2012.

Shares in the project are distributed as follows; Lukoil – 60% (operator) and Japanese Inpex Corporation – 40%. The contract holder from the Iraqi side is the state-owned South Oil Company.