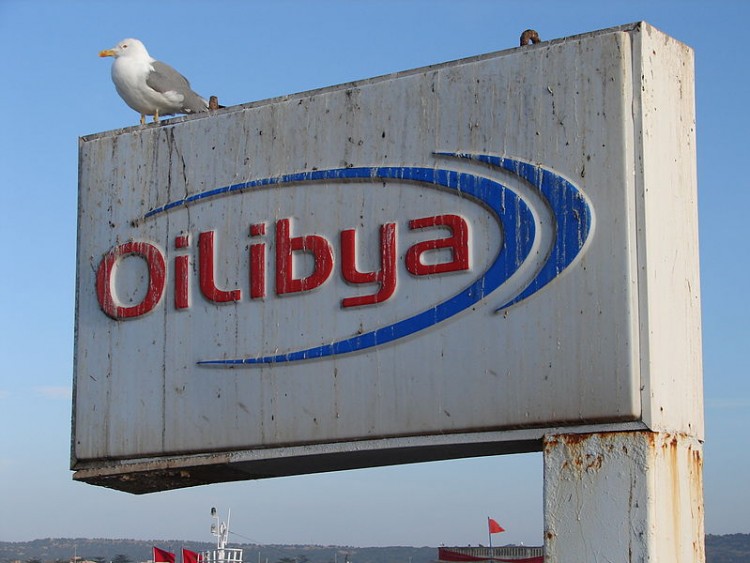 Libya’s National Oil Corporation (NOC) said it was working with the U.N.-backed unity government to coordinate future oil sales and “put a period of divisions and rivalry behind us,” according to Reuters.

The unity government also won the support of the PFG, a semi-official armed guard faction that secures the country’s key oil terminals, the latest pledge of loyalty for a cabinet facing strong opposition from rival political forces, the Jordan Times reported.

Some of oil installations has shut down amid political disputesm, but PFG recently announced that it was prepared to reopen eastern oil terminals at Zuetina, Es Sider, and Ras Lanuf, without giving more details. The latter two ports had been repeatedly attacked and damaged by Islamic State. Hours after Sanalla’s statement, two guards were killed in an attack on Bayda field, about 250 km south of the major oil terminals of Es Sider and Ras Lanuf, informed Fortune.

Additionally, Libya’s eastern government issued a statement on Saturday saying that if any ports were reopened, oil should only be exported with the approval of a parallel NOC that it has tried to set up in Benghazi. The parallel NOC’s efforts to export oil have so far been unsuccessful, with major oil trading firms and the international community continuing to support the NOC in Tripoli.

Libya’s oil production has been slashed by rivalry between armed factions, attacks by Islamic State militants and labor disputes, falling to less than 25% of the 1.6mb/d production levels before the uprising in 2011.