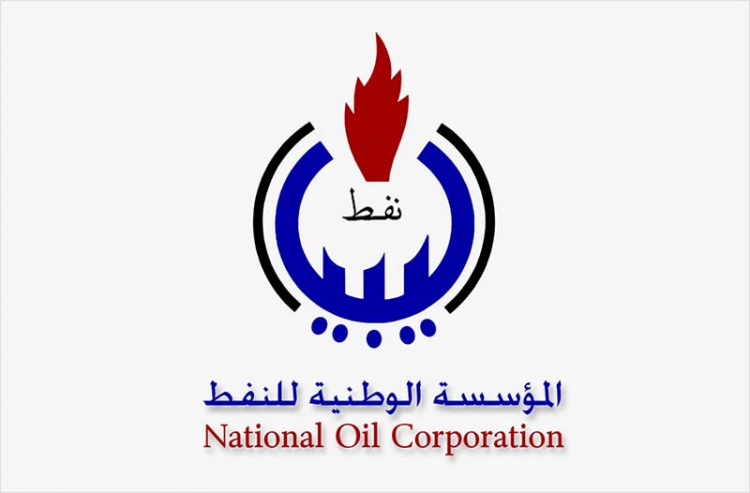 Libya’s National Oil Company (NOC) declared force majeure on Mellitah crude at Al-Feel field due to arbitrary closure attempts caused by a group of individuals on April 16th who prevented the field’s workers from continuing production leading to a total shut down a day later.

This, the statement added, made it impossible for the NOC to meet its contractual obligations.

Despite the undesirable situation, the NOC urges the use of language of reason and wisdom and the avoidance of conflicts in the oil sector in order to preserve the remaining dilapidated infrastructure as a result of arbitrary closures and a lack of budgets in the past.