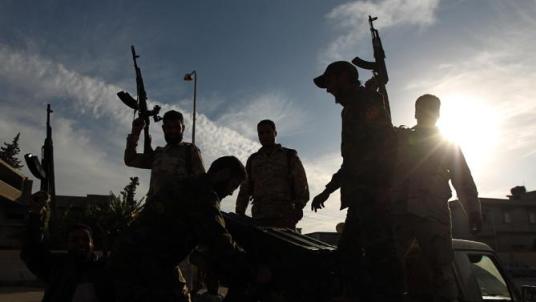 Libya halted exports from its two of biggest oil ports and reduced production from some fields after clashes threatened to reverse the North African country’s progress in reviving crude output and sales, Bloomberg reported.

Shipments from Al-Sider and Ras Lanuf ports have been suspended until the security situation improves and workers return to the facilities, as Libya’s National Oil Corp.’s Board Member, Jadalla Alaokali, informed.

Production from fields feeding the two ports has been reduced and output may be cut further if the ports remain shut and the situation does not improve soon.

The clashes jeopardize a surge in Libya’s oil production to about 700,000b/d after output and exports had resumed from Al-Sider and other facilities previously blockaded by fighting between armed groups. Production in February was almost double the level of 2016, data compiled by Bloomberg show. Libya holds Africa’s largest crude reserves.