Libyan Production Levels Out After Attacks and Protests 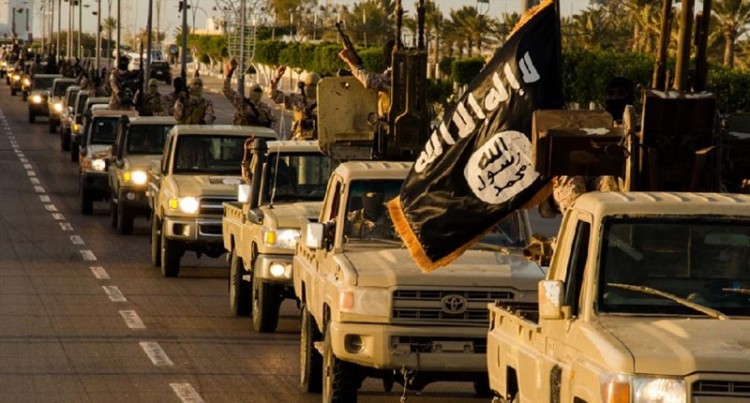 Libya’s state oil firm, the Arabian Gulf Oil Co (AGOCO), announced that it is now producing at a stable rate of 220,000 b/d, reported Reuters. This is 50,000 b/d lower than from June thanks to the closure of the the Majid, Nafoura and Bayda oilfields, due to protests.

Pipeline blockages have added to the troubles of the western El Sharara and El Feel oilfields, in addition to a strike by oil security guards.

Libya’s Petroleum Facilities Guard had also stated in an email cited by Bloomberg that it needed more weapons to fight the Islamic State: “Battles in populated areas cannot be won by air power alone, ground forces are needed and we, once again, affirm that we can do it if weapons and ammunitions are made available”.