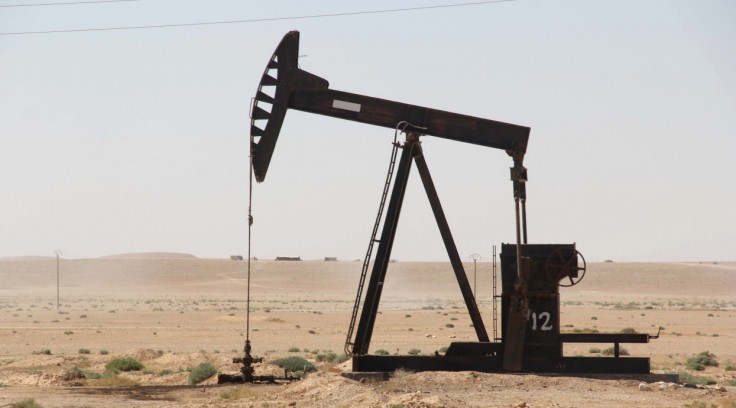 During the first meeting of the new board of the National Oil Corp., which was televised by a Libyan channel, Dbeibah said all oil fields and ports had been restarted and electricity production would increase as well.

“We need to facilitate the entry of big oil companies, especially European ones, to help us increase production and develop the sector,” Dbeibah said.

A higher crude price will be used to pay oil workers higher salaries, he pledged.

During the weekend, Libya’s new head announced that production and shipments had resumed after a deal was reached with protesters who had been blocking major facilities since the first quarter.

Various groups have shut down Libya’s oil production to press their political and economic demands over the past decade, putting the North African nation’s energy facilities at the center of its conflicts.

Dbeibah said the old board would be welcome to cooperate and return to work, but the government would respond in kind to any use of “force.”