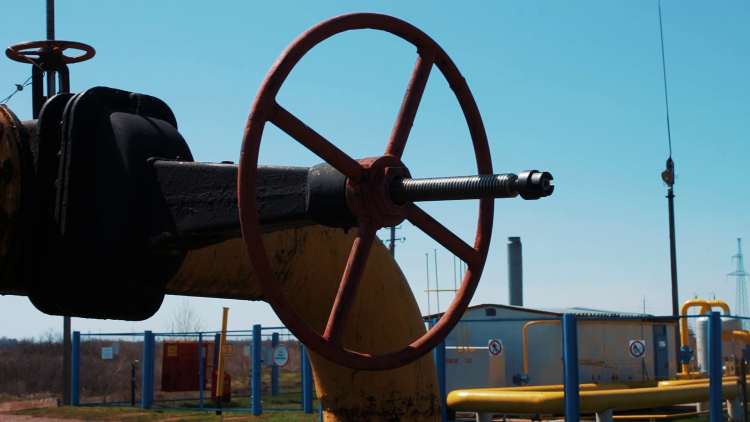 Libya completed repairing its oil pipeline, which was damaged due to a suspected attack on December 26th, 2017, Reuters reported.

Production is starting gradually after the repairs. The damaged parts in the pipeline had been replaced and thus oil would flow returning to previous level, an engineer at Waha Oil Company, which is operating the pipeline, stated, according to E&P Magazine. Yet, some tests and checks would be necessary as output resumed, another engineer commented.

Prior to the pipeline explosion, oil was flowing through pipeline and that two tankers were docked at the port in order to load around 630,000 barrels of oil each, an engineer at Es Sider stated.

The pipeline explosion was reported to slow production by 70,000 to 100,000 barrels per day (b/d), the National Oil Corporation (NOC) said, according to Bloomberg.