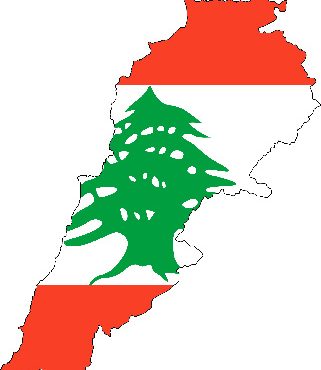 Lebanon’s fuel bid round was postponed by one week from December 9, in order to get more competition and consequently better prices after receiving offers from two companies, according to Reuters.

The Lebanese Energy Minister, Nada Boustani, said in press conference that they tested a tender for 150,000 tons of 95 octane gasoline in an effort to avoid supply shortages happening during Lebanon’s worst economic crisis in decades. This bid round is a first in import-dependent Lebanon, where private companies usually procure fuel.

Boustani added that the private buyers recently sought to hike pumped fuel prices to compensate for the rising cost of dollars on the parallel market which becomes the main source of hard currency.

Gas stations were suspended after a strike on November 29, which lead the authorities to take action, after there were complaints of losses from buying dollars on the black market.