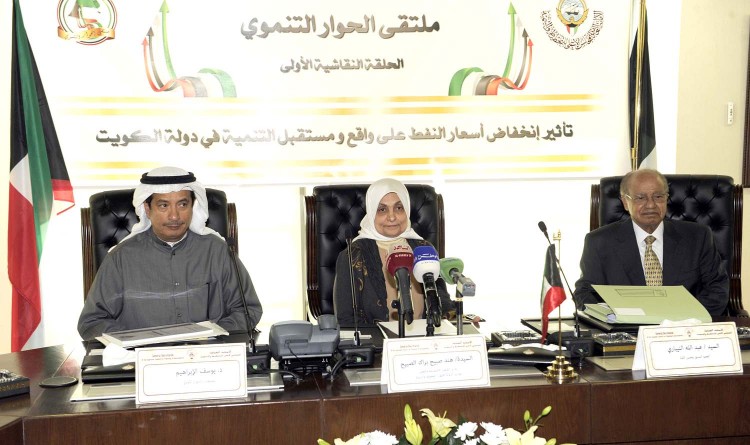 Kuwait plans to spend of more than KD34 billion ($116 billion) on projects in a new five-year development plan in spite of the recent slump in oil prices, a report said.

The plan, which ends March 2020, aims to catapult Kuwait as a regional trade and financial hub by 2035, State Minister for Planning and Development Hind al-Sabeeh was quoted as saying in the Ahram Onlinereport.

The plan will aim to bolster the State’s gross domestic product (GDP), increasing the private sector share in the economy from 26.4% at present to 41.9% while stepping up the number of nationals working in the private sector from 92,000 to 137,000, the Minister said.

Projects envisaged include the construction of 45,000 housing units, a metro system, a railway network and a number of mega oil projects, including a new refinery, according to the report.

The approval of the project comes in the face of the recent oil price drop. The contribution of oil was approximately 94% of Kuwait’s revenues during the past 16 years.

The government stated that the fall in oil revenues will not affect spending on projects despite having announced a $24 billion deficit budget for 2015-16 and a 17% cut in overall spending, the report said.