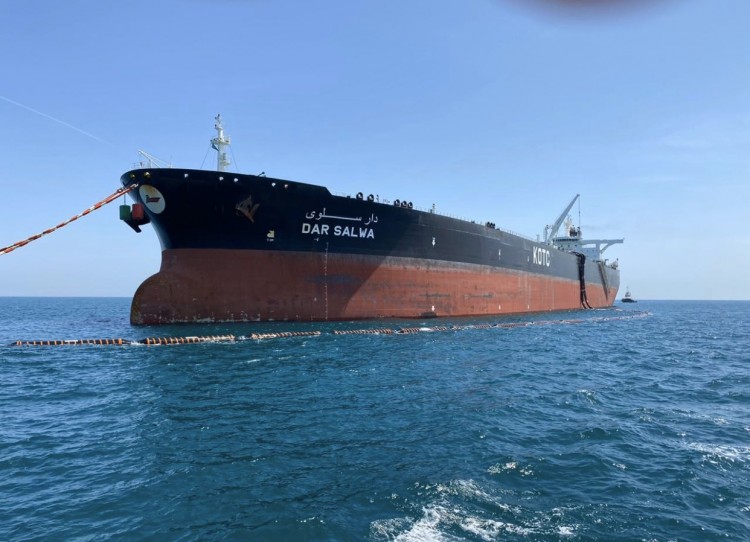 Kuwait Oil Ministry announced the exporting of the first shipment of oil from joint operations in the neutral zone between Kuwait and Saudi Arabia (Al Khafji), according to a tweet by the ministry.

It added that this action took place after a break of nearly five years elaborating that the oil was shipped through the Kuwaiti tanker (Dar Salwa) and was loaded along two days of 4 and 5 April.

This came as a culmination of the efforts of officials in the two countries and workers, the ministry said.